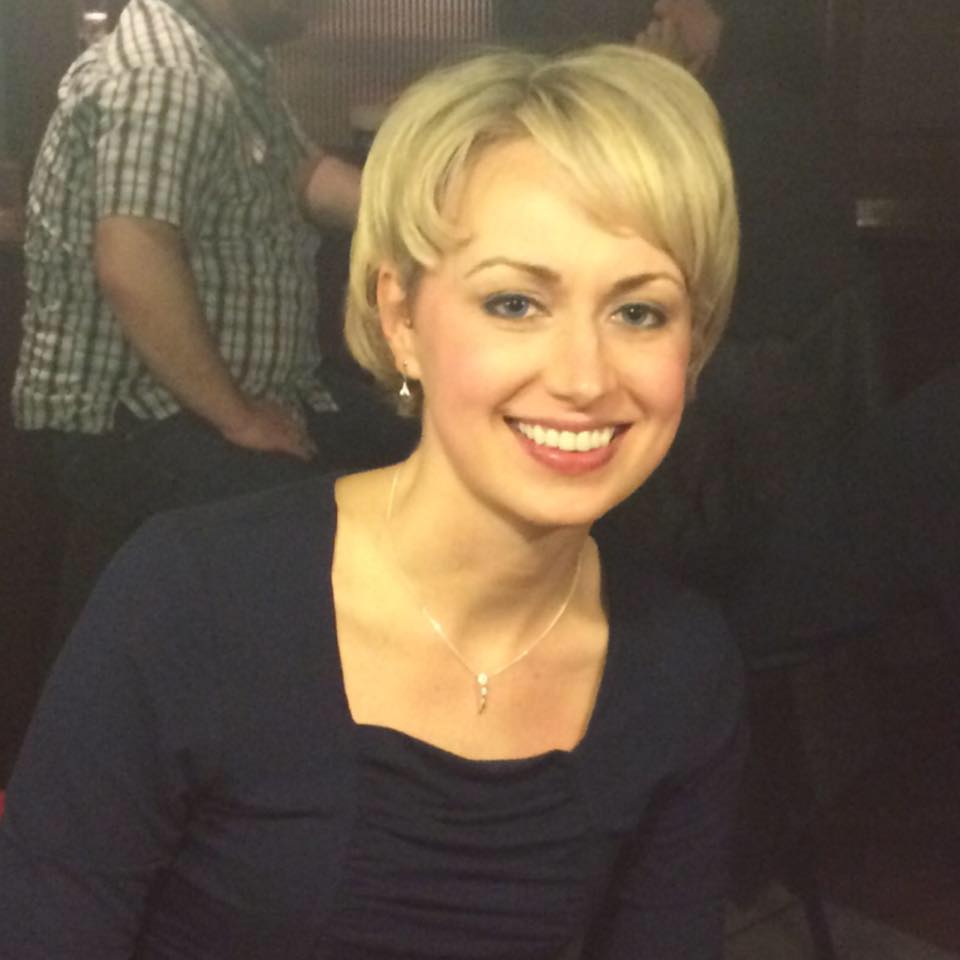 A young county Armagh doctor will be laid to rest on Wednesday following a battle with cancer.

Dr Sarah McAnallen, 33, passed away on Sunday surrounded by her family. She leaves behind parents Cora and Gerard as well as sisters Orla and Susan.

Her funeral will take place at the Church of St. John the Baptist Drumcree at 12 noon. Sarah, originally from Portadown, was a graduate of Trinity College Dublin.

And tributes have been paid to a ‘beautiful’ woman.

One friend said: “A beautiful person, a wonderful doctor and a voice like an angel, may you rest in peace Sarah.”

One simply said: “RIP Sarah. Honoured to have known her.”

Another said: “A beautiful person in every single way. Our heartfelt sympathies to the McAnallen family. Rest in peace Sarah.”

Her family have set up a JustGiving page in her memory with donations to go towards Friends of the Cancer Centre.

May she rest in peace.