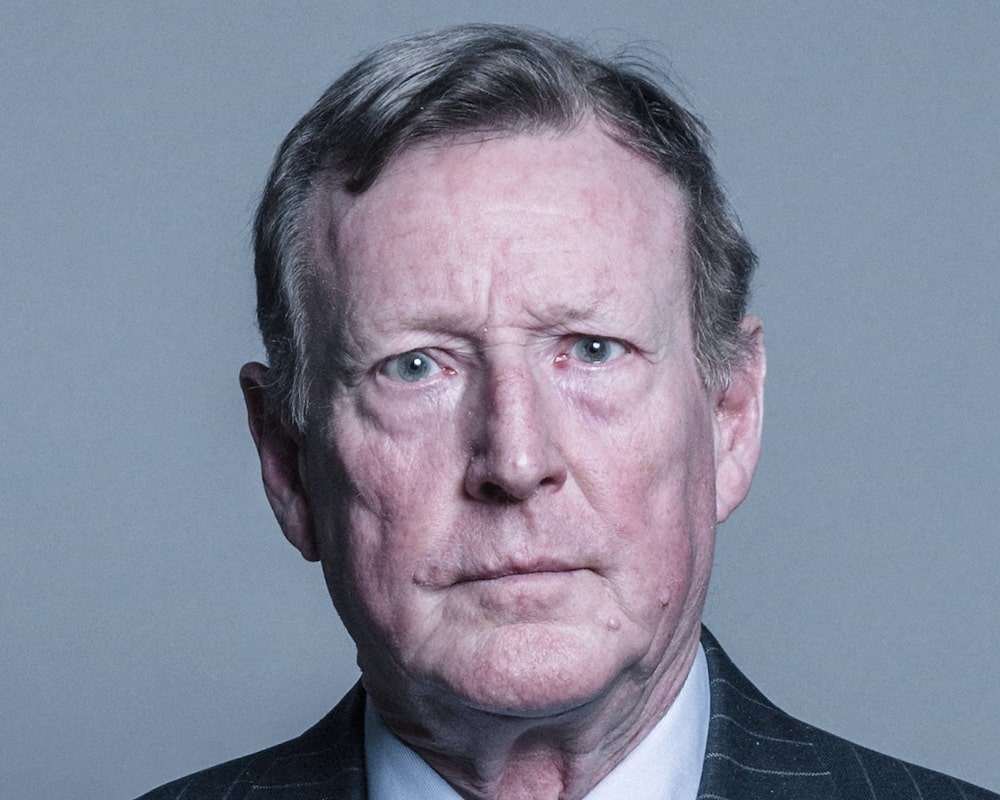 He passed away after a short illness, it has been confirmed tonight (Monday).

It was under his leadership that the UUP agreed to share power at Stormont and the Good Friday Agreement was signed.

As a result of his political role in helping to bring to an end decades of conflict in Northern Ireland, the Co Armagh politician – a former university lecturer – was awarded the Nobel Peace Prize which he shared with the former SDLP Leader, the late John Hume.

Lord Trimble began his career in education by teaching law at Queen’s University in the 1970s.

He succeeded the late Harold McCusker as the MP for Upper Bann in 1990, becoming the leader of the Ulster Unionist Party in 1995. Three years later, following the referendum and the first vote to the Northern Ireland Assembly, he came the First Minister, the first person to hold the role.

Lord Trimble was the MP for Upper Bann for 15 years and quit the leadership of the UPP shortly afterwards.

He was later elevated to the House of Lords, in June 2006, when he became Baron Trimble of Lisnagarvey in the County of Antrim.

Said Mr Beattie: “Tonight’s news will cause deep sadness throughout Northern Ireland and much further afield.

“David Trimble was a man of courage and vision. He chose to grasp the opportunity for peace when it presented itself and sought to end the decades of violence that blighted his beloved Northern Ireland.

“He will forever be associated with the leadership he demonstrated in the negotiations that led up to the 1998 Belfast Agreement.

“The bravery and courage he demonstrated whilst battling his recent illness was typical of the qualities he showed in his political career, at Stormont and at Westminster.

“On behalf of the Ulster Unionist Party, and with a very heavy heart, I would like to extend my deepest sympathies to his wife Lady Trimble and his children, Richard, Victoria, Sarah and Nicholas.”

#LordTrimble – A political giant, a courageous politician, a staunch unionist and a friend. pic.twitter.com/RTVWUAWExe