Portadown man was 'one of life's gentlemen' 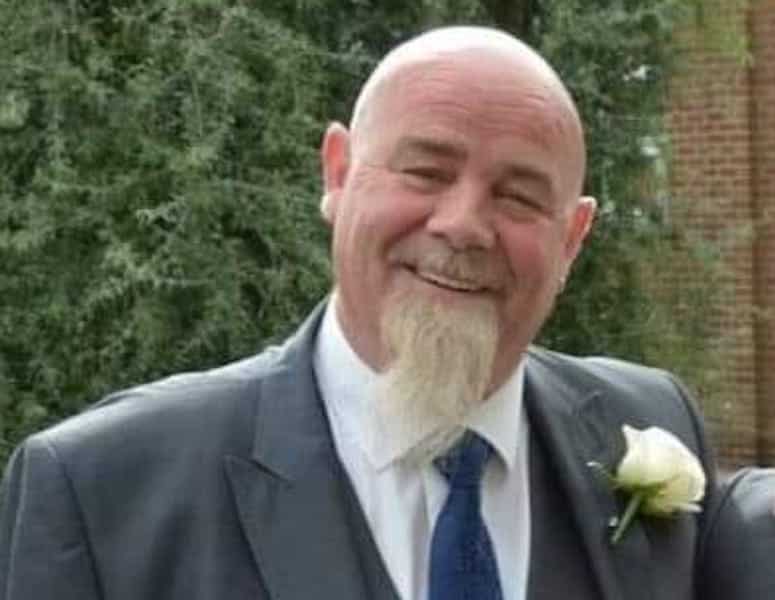 A Portadown motorcyclist who crashed just over two weeks ago has died in hospital.

David Gilmore passed away peacefully yesterday (Sunday) in the Royal Victoria Hospital surrounded by his family.

Mr Gilmore had been in a critical condition since a serious crash in Co Tyrone on September 17 when his motorbike was in collision with a car on the Curr Road, between Omagh and Ballygawley.

The air ambulance was among the emergency services called to the scene.

Tributes have been paid to Mr Gilmore on social media, describing him as a “gentleman”, a “great guy” and a “good friend”.

One man wrote: “Taxi driving in Portadown won’t be the same. You were some craic, glad I worked with you. Such a tragic way to go, fly with the bikers in the sky. You will be sadly missed.”

Many sent messages of sympathy to the family through the Facebook page of Mr Gilmore’s son Derek.

One man wrote: “The man helped me personally so much and was an absolute gentleman. I can never thank him enough for what he did for me.”

Mr Gilmore, who lived at Carrick Road, was the husband of Suzanne, father of Derek, father-in-law of Ellen, brother of Jean, Alan, Margaret and Colin and the late Robert and William.

House and funeral arrangements are private.

Donations, in lieu of flowers if desired, are for NI Air Ambulance (www.airambulanceni.org).