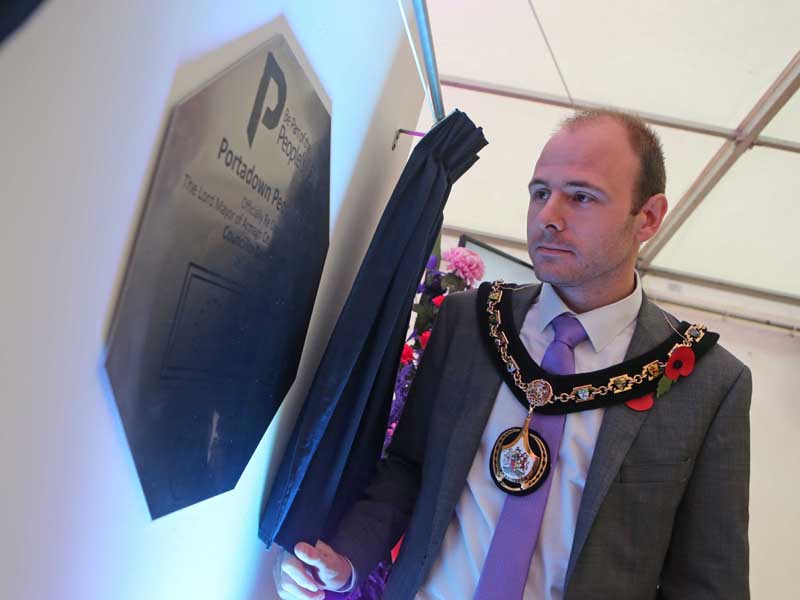 The DUP have taken the first two seats in the Portadown DEA.

Darryn Causby and Sydney Anderson fulfilled their first preference vote quota, which was set at 1,604, with the former a clear poll topper with just over 2,000 votes.

The Ulster Unionist’s Julie Flaherty performed well with 1,512 and should be elected on the next count.

Lavelle McIlwrath gathered an impressive 866, which should see him be as the second new face for the DUP in Portadown – giving the likelihood of transfers.

Independent councillor David Jones could be set to miss out having collected just 266 votes – the second lowest tally – behind UKIP’s David Jameson.

Arnold Hatch is another sitting councillor that could be sweating on a return to Council but the next few hours will tell a tale, as transferred votes become crucial at this stage.

Follow our live blog here for all the latest as it happens.