Three arrested also made in Portadown 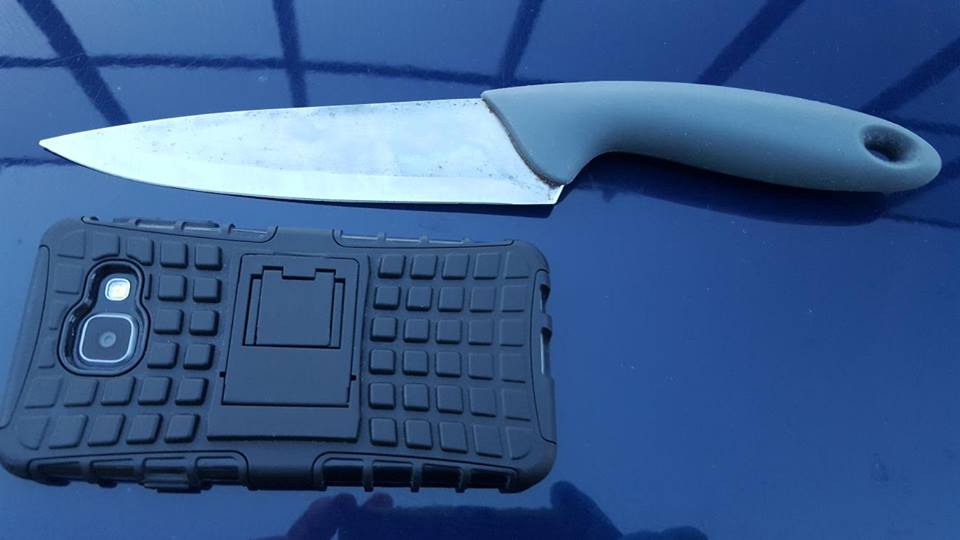 Three men were arrested and a knife seized in Portadown town centre on Friday.

It happened at Thomas Street, a short time after police received reports of an assault.

Police have made an appeal for witnesses, and in particular someone who said they had taken photographs but was not there when they went back to speak to them after making the the three arrests.

They have also again spoken out against carrying knives, posting a picture and warning on Facebook: “Knife crime has no place on our streets, and without sounding flippant- the only place for this monster is a kitchen. If you bring this onto our streets, prepare to be dealt with in the firmest possible manner. Our guys again put their lives on the line yesterday to take this off the streets.”

Anyone who saw what happened on Friday or who has any information should contact the PSNI on the non-emergency number 101 quoting reference number 772 of 24/11/17.