'As an MP, I won’t just say I’m against Brexit, I’ll vote against it too# 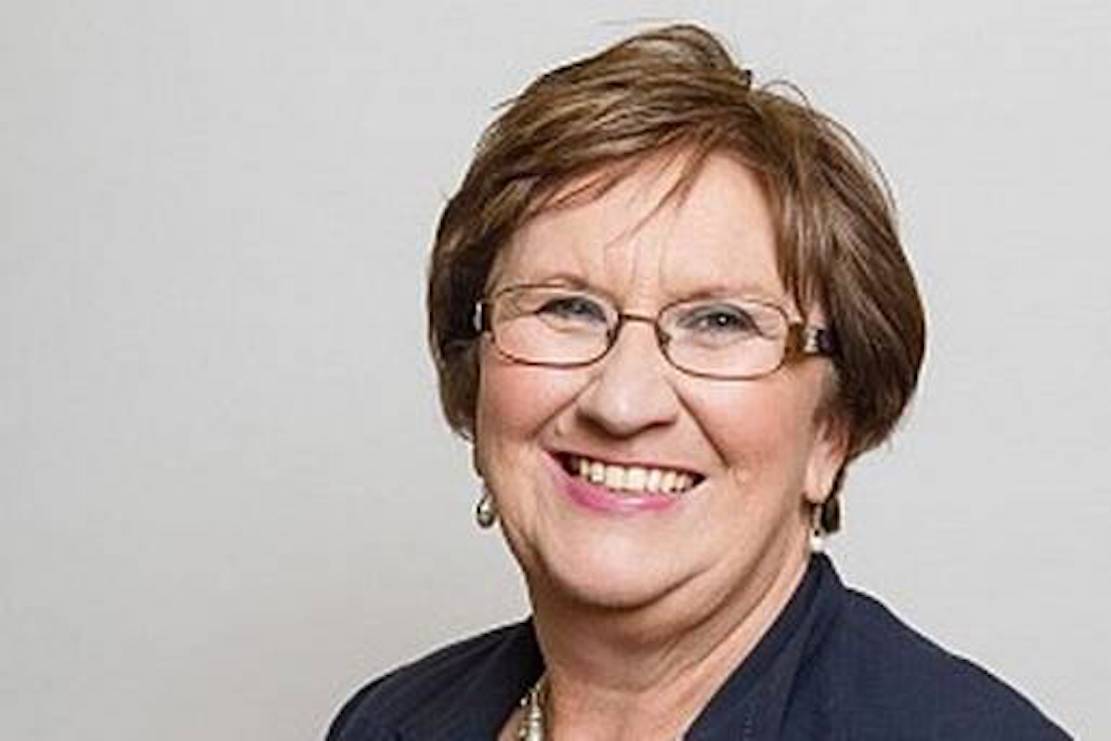 With the countdown now on to a December election the SDLP has confirmed its candidate in Upper Bann.

She accused Mr Simpson’s party of having having “jeopardised the interests of people, businesses and communities across Northern Ireland by propping up Boris Johnson’s government”.

She said: “Brexit is a national emergency. It threatens people, jobs and businesses across Northern Ireland and our MP has been complicit in it. Rather than using his influence to prevent a catastrophic Brexit, David Simpson has flirted with the far right of the Tory party, cosying up to Jacob Rees Mogg and Boris Johnson while the interests of people here are ignored. No more.

“I’m clear on my position. I reject Brexit. I believe it can only harm our business community, cost jobs and damage our fragile peace. We’ve had the opportunity for a soft Brexit, a Customs Union Brexit, a regulatory alignment Brexit. Now it’s time to stop Brexit.

“A small number of MPs will make a significant difference in the next House of Commons. As an MP, I won’t just say I’m against Brexit, I’ll vote against it too.

“The SDLP was the only party to register to campaign against Brexit during the 2016 referendum. We put our activists, our energy and our resource into fighting for the people we represent. While others put up posters after the fact, we were on the front line.”