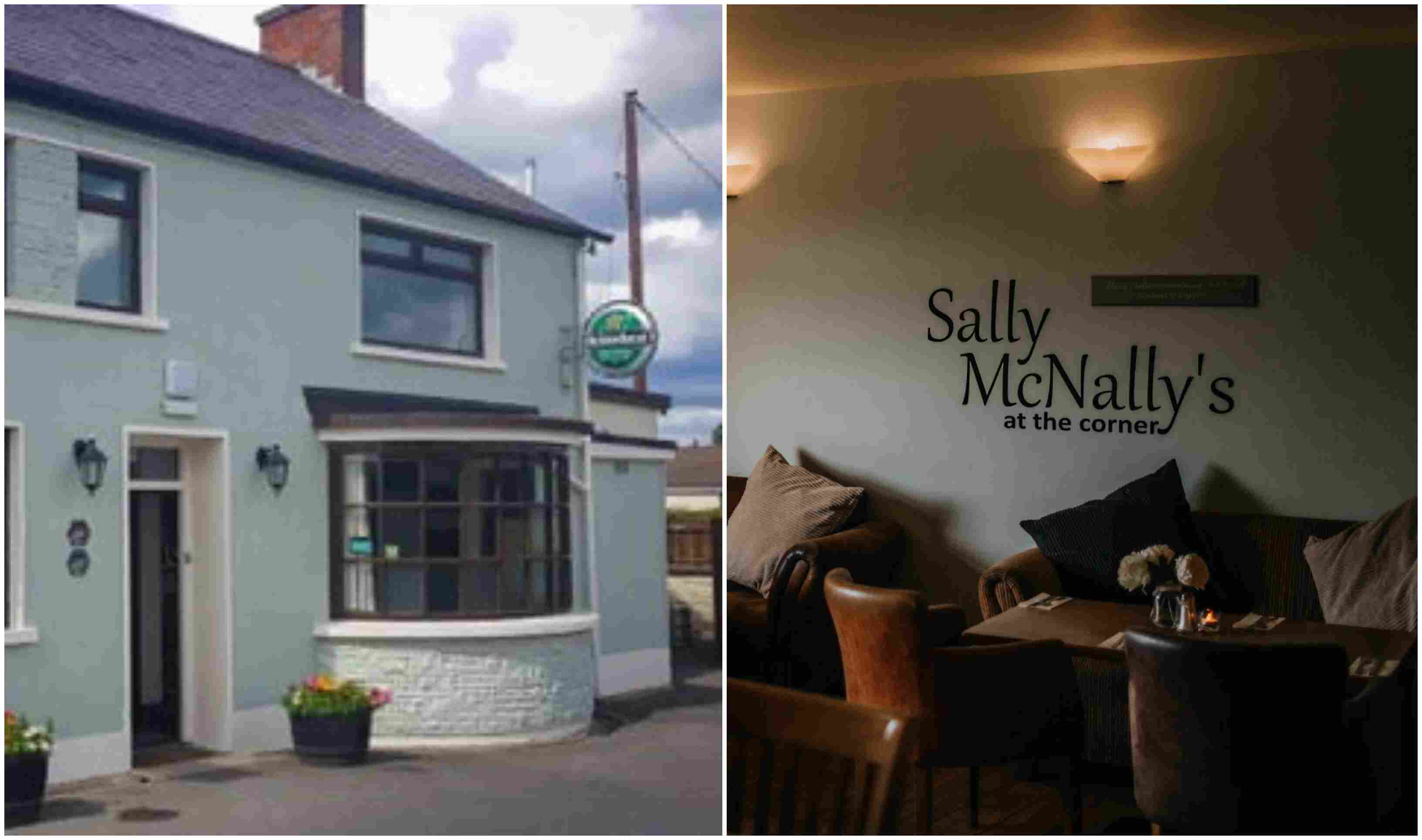 An award winning Portadown country pub is not going to fall by the wayside during this time of cheap pints and chains.

Sally McNally’s was taken over by Matthew Bird in February of 2017 but he is the first to admit he was part of the furniture long before then.

Speaking to Armagh I, Matthew said he had worked at Sally McNally’s for the best part of a decade.

“I worked for John McNally and then it was sold on to me in February 2017, so I know the customers and I know the trade,” he explained.

“We have made it a family business with my father and my sister working alongside me.” 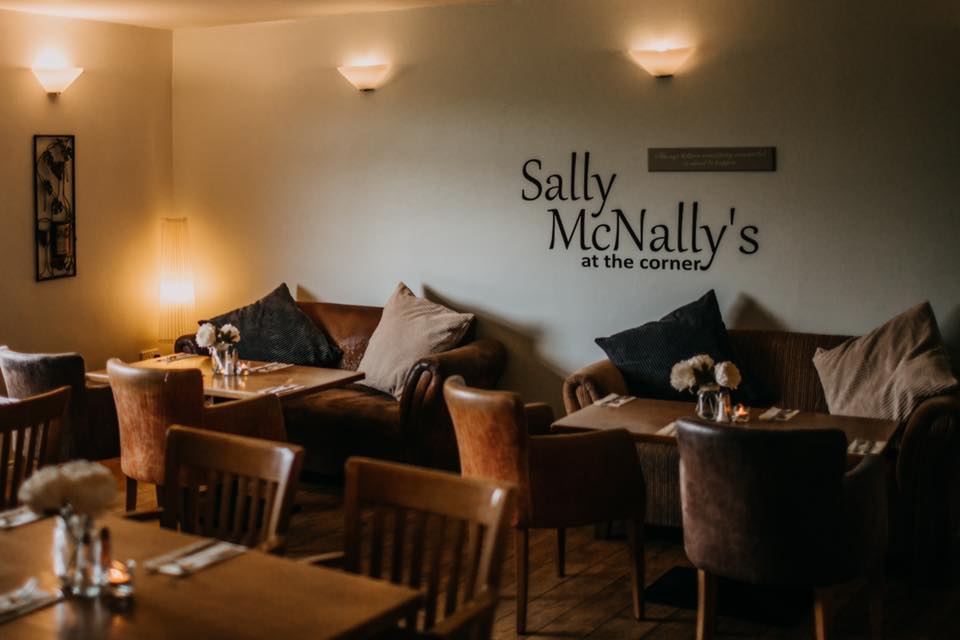 Promoting the pub’s Christmas menu, Matthew said: “It’s £21 for three course and for the food you’re getting; it’s hard to beat, it is country food done right.

“It’s all local produce; it is all homemade and nothing is bought in.”

Following a full renovation of the bar it has recently been celebrated at the Northern Ireland Hospitality Awards as Casual Dining Restaurant of the Year for Co. Armagh – for the second year running.

Matthew said that there really has been a “plight” when it comes to country pubs but they still have a lot to offer. 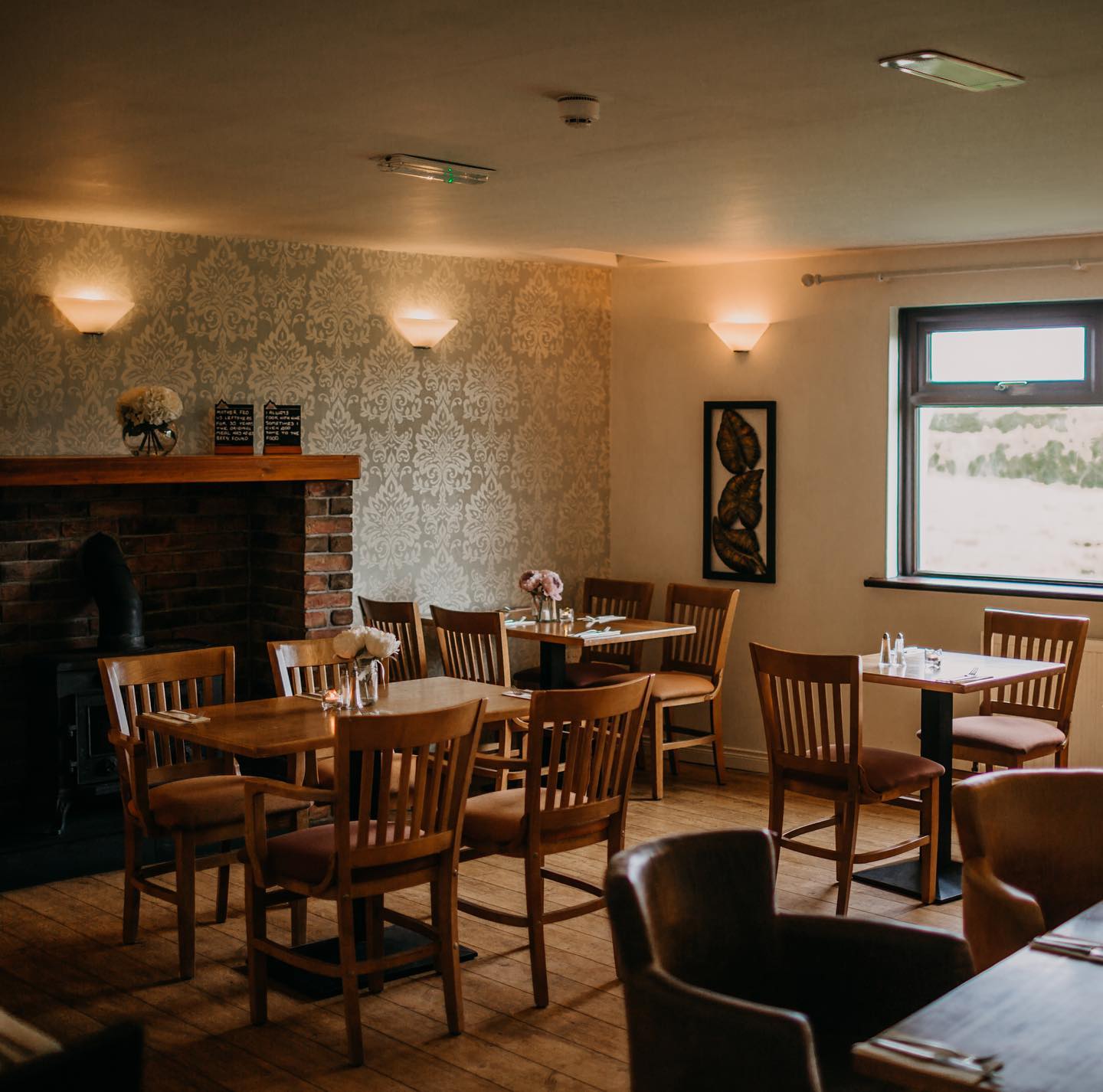 “I have worked in other big businesses where the attitude is just get them in and get them out, you are just another customer to them.

“It is hard to compete with the prices of those types of places but there simply is not the customer service that you will get at places like this, where I can have a proper conversation with customers.”

Check out the Sally McNally’s website here for the Christmas menu and more. You can also check them out on Facebook here.