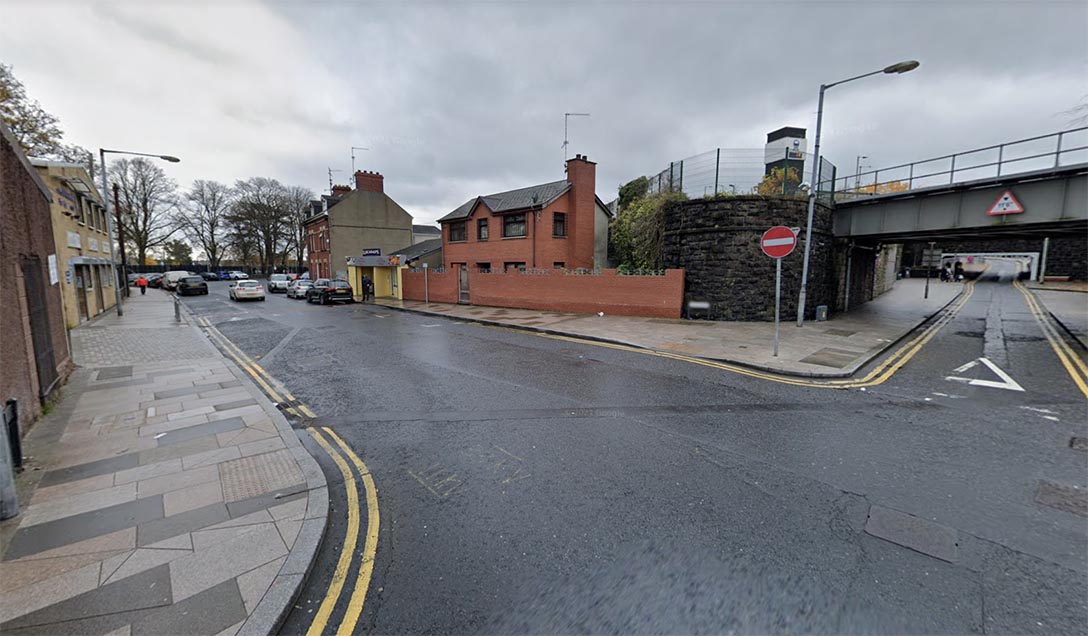 A Portadown councillor has requested further information from the Department for Infrastructure about its plans to change the waiting restrictions on sections of two roads in the town claiming the proposals could result in an increase in “fatalities”.

Speaking at the council’s monthly meeting on Monday, Councillor Paul Duffy noted the local authority had been given notice of DfI’s Roads’ intention to make sections of Park Road and Obins Street ‘no waiting at any time’ zones.

The letter to the council from DfI Roads’ senior network development engineer, David McCullagh states the “Department intends to proceed with the necessary legislation in due course”.

Speaking at the monthly meeting, Cllr Duffy asked for further clarity from DfI Roads with regards to road safety if the proposed changes are to be made a reality.

“In relation to Park Road/Obin Street notification, it appears DfI Roads are looking to put in red lines and remove the yellow lines,” said Cllr Duffy.

“With regards to the change on Park Road I would really look clarity off road service.

“If they remove the parking bays there will they install the pelican crossing that residents have been looking for, for a long time?

“I would be concerned that if they remove the parking bays there, there is nothing to slow cars down coming round that corner and there will be a lot more fatalities at this site, there has been one in the past and I would just like more clarity from them.

“With regards to Obin Street, it went through Council more than a year ago that they were going to do put lines down but they haven’t even got those lines down yet to remove them.”