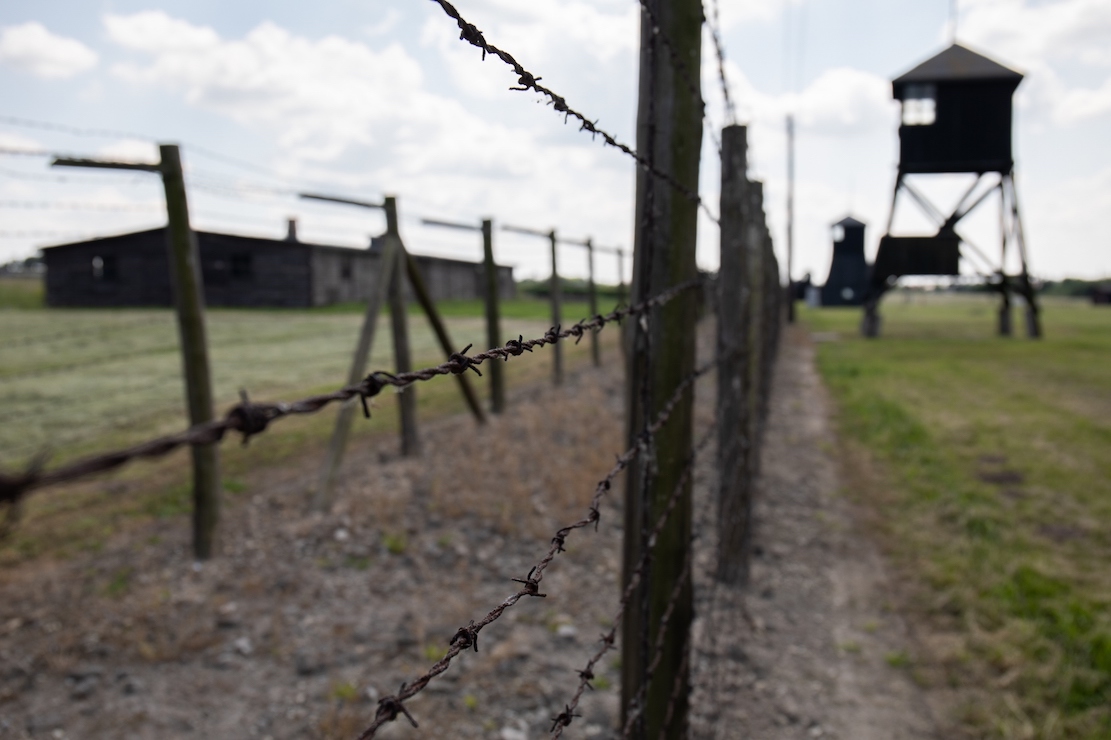 Meeting people from Poland is not uncommon in Northern Ireland in 2019.

The Polish community is the largest ethnic minority group in NI, with the highest percentage of Poles living and working in Armagh City, Banbridge and Craigavon Borough.

But for 24 local residents their experience was a little different last week when they visited Poland’s cosmopolitan capital Warsaw and the stunning, unspoilt city of Lublin during a three-day study visit as part of a shared history educational programme.

The project is funded by the PEACE IV programme, a cross-border initiative, financed through the European Union and managed by the Special EU Programmes Body (SEUPB).

It has been designed to support peace and reconciliation in Northern Ireland and the Border Region of Ireland.

In addition to supporting peace and reconciliation, the Programme also contributes to the promotion of social and economic stability, in particular through actions to promote cohesion between communities.

For a number of weeks, participants on this course studied the fascinating shared history of Northern Ireland and Poland, such as learning about the Polish airmen who served in Northern Ireland during World War II and who played a vital role in the UK’s victory in the Battle of Britain.

Many of these airmen were laid to rest in locations around NI, where many of their families still reside today.

Discovering modern Poland in all its beauty was a key part of the course, which also covered Poland’s complicated history and how the country overcame many problems through peace-building and reconciliation.

Through visits to museums and a concentration camp, and meetings with representatives from public and community organisations, the programme participants immersed themselves in the compelling history and the rich culture of this beautiful country.

“We can learn a lot from history, and it is an important way to promote mutual understanding and respect. This programme has supported dialogue around difficult issues, examined the effects of sectarianism and racism, and looked at the devastating consequences of extremism.”

Warsaw Rising Museum was the first stop on the visit, where the history of the biggest European uprising of the Second World War was explained, and visitors got to see one of the exhibition’s highlights: a full-scale replica Liberator B-24J bomber.

The students also took a harrowing tour of Majdanek, the German Concentration Camp based in Lublin where around 80,000 prisoners were executed, including around 60,000 Jews.

This is one of the best-preserved Nazi concentration camps, with the chilling gas chambers still visible.

Maciek Bator, Project Manager for social enterprise ‘For Your Freedom and Ours’ which facilitated the programme commented: “Although I’ve lived in Northern Ireland for over 15 years, I’m still viewed as an outsider, yet I see this place as home.

“The things that are important to people in Northern Ireland are also important to Polish people and our countries have such a rich shared history, it’s our aim to let more people know about it!”

As well as meeting with representatives from Lublin City Council and the Jewish community, the group visited Teatr NN which works to preserve cultural heritage and education.

Its function is tied to the symbolic and historical meaning of the centre’s location in the Grodzka Gate, which used to divide Lublin into its respective Christian and Jewish quarters, but which now represents a meeting place of cultures, traditions and religions.

Mr Krzysztof Stanowski, Head of International Affairs at Lublin City Council said: “We believe it is our duty to ensure that minority groups feel included.

“We work closely with other local authorities to tackle hate crime and promote cohesion as we believe we all have collective responsibility to make sure the heinous actions of the past never happen again.”

Although much of the focus of the study visit was on World War II history, one of the more surprising discoveries of the visit happened during a chance conversation between some locals and the county Armagh programme participants, where it was found that not only do they share a history and a love of potatoes, but the two regions are both world-famous for producing apples!

Match-funding for this project has been provided by the Executive Office in Northern Ireland and the Department of Rural and Community Development in Ireland.