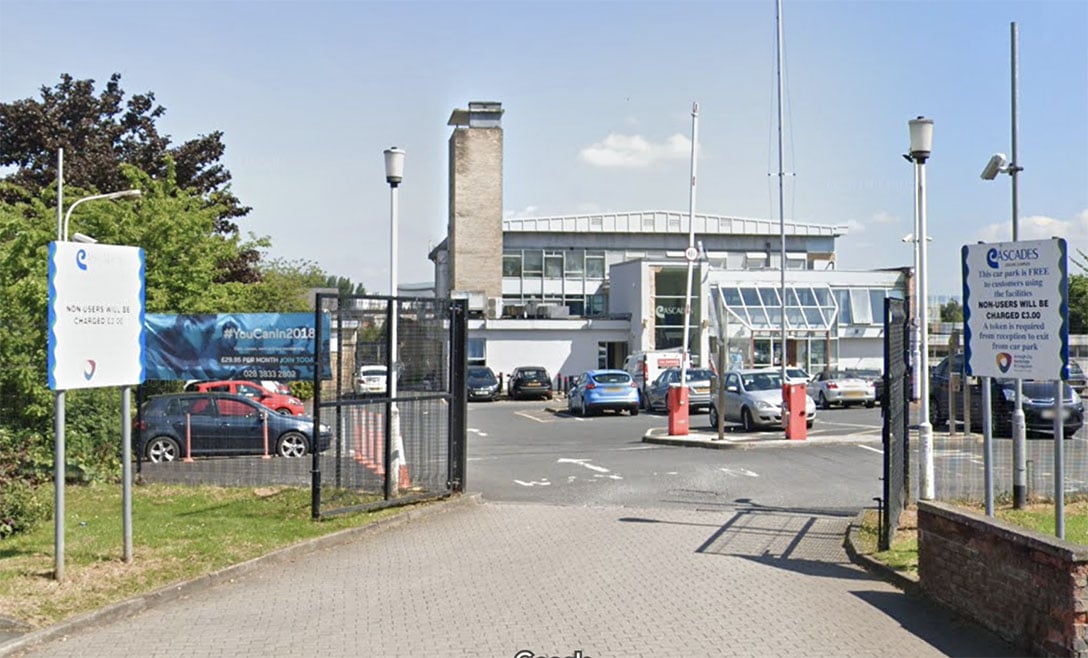 A meeting between Portadown councillors and Armagh City, Banbridge and Craigavon Borough Council officers is to be held in an effort to find a temporary home for the town’s market traders.

An agreement between Council and Portadown 2000 for the provision of the town’s market is to come to an end in March and, at present, market traders are trading on the street.

Now, a Portadown councillor has urged Council to consider moving these traders to the site of the former Cascades Leisure Complex, until a new permanent home can be secured.

The DUP representative said he was aware the traders are currently involved in legal proceedings but said Council should focus its attention on finding a suitable location for these traders to conduct their business.

“I propose we find alternative accommodation for Portadown town market traders and move at pace to do so,” said Councillor Causby.

“My preference is that they would accept the use of the Cascades site, that would enable those traders who have been trading in the town for decades to trade safely.”

Council’s strategic director of place said officers would come back to Councillor Causby on the request and noted there are a number of “issues” around that request.

The strategic director also advised members Council is currently seeking expressions of interest for the provision of Portadown town market.

“There are some issues around the regulations but we are taking on board that members would like to see a resolution to this issue,” she said.

Councillor Causby challenged the use of the term “issues” though accepted there may be some “licensing queries”. He explained he was of the understanding Council had the ability to grant temporary permission for the traders to use the Cascades site.

“Even in terms of planning and parking I think there is some mechanism to allow us to use that site on a temporary basis,” said Councillor Causby.

“If we were to provide 14 working days for the traders at this site that would be seven weeks for them.

“In the absence of Council providing a permanent location for the market it would allow those traders to trade at times essential for their businesses.”

Council’s Chief Executive, Roger Wilson, confirmed a report on the matter would be brought back to the economic development and regeneration committee.

Councillor Causby said he was content with that approach but sought details of solutions from the report, not simply a list of issues.

“These traders are going through a difficult time,” said Councillor Causby.

“We need to find a resolution for these people. One of the traders advised me that Saturday afternoon is when they make their living.

“Given that, closing the market at 2pm is not acceptable. They need to run to 5pm and we need to make sure we are moving to accommodate them as quickly as possible and the Cascades site is the way to do it.

“I am happy that something comes back to committee but I would hope what is put before members offers solutions to the problem.”

Councillor Causby’s proposal was seconded by his party colleague Alderman Sydney Anderson who said these traders have been struggling through these difficult and hard times.

“We need to do everything to accommodate them,” said Alderman Anderson.

“It is a market that has been here for decades. I wonder how long it will take to bring this report to committee. We need assurances this matter will be dealt with quickly.

“Councillor Causby has identified a site, why can’t we look at it and see if it is possible and in the meantime we should be meeting to try and find a resolution to the problem.”

Ms Murtagh told the chamber a meeting with Portadown councillors would be arranged and that members’ request for haste had been noted.

Councillor Causby asked if it would be organised quickly and Council’s Chief Executive, Roger Wilson, confirmed it would be a “priority”.

Councillor Eamon McNeill said he was of the understanding the traders would be happy to move to the Cascades site and present for the meeting to take place soon.

“They would be happy enough to move,” Councillor McNeill told the chamber. “They offer a good service and with the quality service they are providing people will follow them.

“Can we press for the meeting to take place soon, I think we would all be keen to attend it given the urgency of the matter at hand.”