Post mortem into death of woman in Portadown proves inconclusive 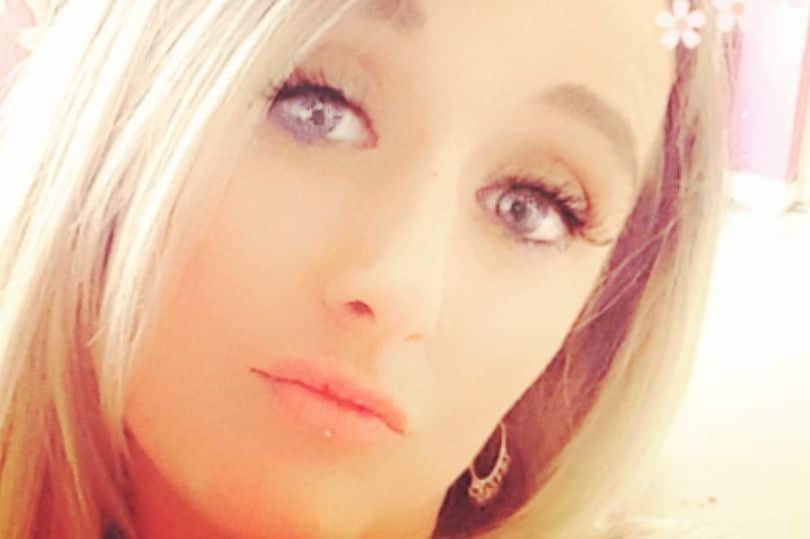 A post mortem into the death of a woman in Portadown has proved inconclusive, police have confirmed.

Kerrie King was found dead at a property in the the Carrickdale Gardens area of the town on Tuesday morning.

The 32-year-old mum, originally from Scotland, had been living in Northern Ireland for a period.

A 50-year-old man was being questioned in connection to her death but has since been released on bail.

Police had been granted two extensions to the questioning period as they awaited the results of the post mortem.

Detective Chief Inspector Mark Gibson, from the Major Investigation Team said: “The results of the post mortem have proven inconclusive and our enquiries into the death of this young woman are ongoing.

“A 50-year-old man arrested in connection with the investigation has been released on police bail pending further enquiries.”