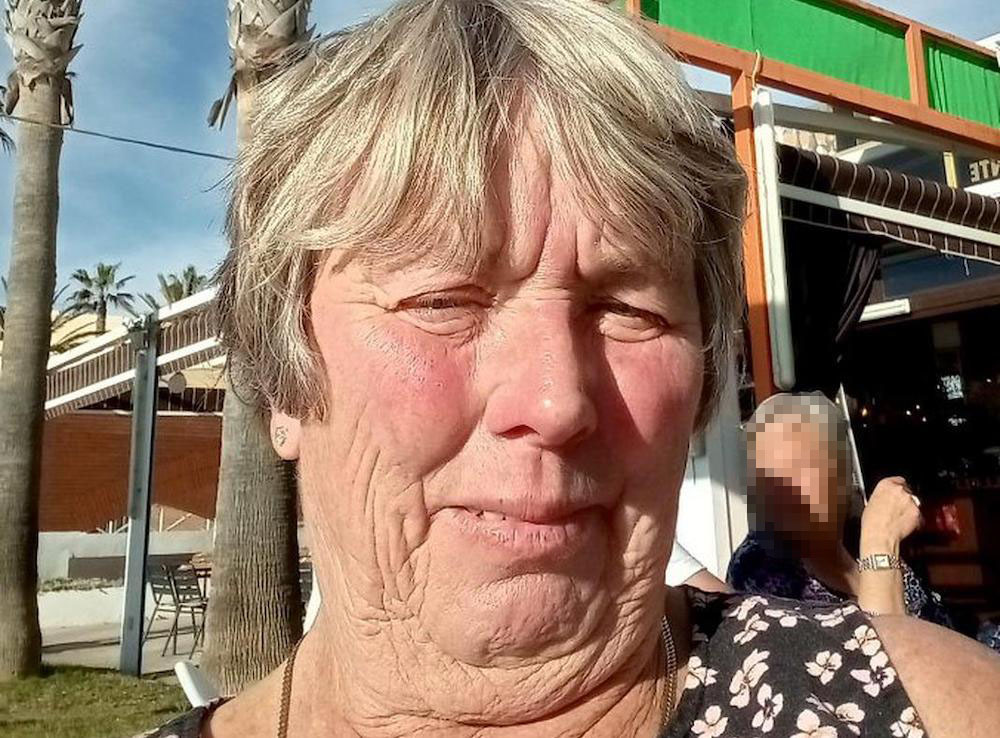 This is the County Armagh pensioner who appeared in court accused of blackmailing and harassing other residents in Fold Housing.

Appearing at Lisburn Magistrates’ Court by videolink from police custody on Thursday, 67-year-old Tina Irving confirmed that she understood each of the eight charges against her.

Irving, with an address at Edenderry Fold, Edenderry Gardens in Portadown, faces five charges of harassment alleging that on various dates between August 1, 2019 and January 26 this year, she “pursued a course of conduct that amounted to the harassment” of four men and one woman.

The pensioner was also charged with two counts of blackmail by demanding money “with menaces” from two men who she allegedly harassed and lastly, with intimidating a witness by threatening him “knowing or believing that he was assisting in the investigation of an offence or was a witness or potential witness in proceedings for an offence and intended thereby to cause the investigation or the course of justice to be obstructed perverted or interfered with.”

The complainant, who was allegedly intimidated, is also named as an alleged victim in the offences of blackmail and harassment.

Giving evidence to the court a police officer said she believed she could connect Irving to the charges and although defence solicitor Joe McDonald said he believed bail had been agreed “if there’s an alternative address,” the constable said that in fact bail was objected to as Irving was seen as a flight risk.

“She goes back and forward to Spain so we believe she may stay outside the jurisdiction,” said the officer, adding that a bail address was also an issue because “all of these persons live in a fold so the address would not be suitable.”

Mr McDonald revealed however that an address in Richhill had been put forward which was well removed from the Fold housing complex in Portadown where the alleged victims reside.

He conceded that Irving does spend some time in Spain, going there “every winter for two months” and District Judge Rosie Watters said while she would grant bail, Irving would have to surrender her passport as “these are quite serious offences – she just may not come back which might be an attractive proposition to her.”

Irving was freed on her own bail of £500 on conditions that she had a £500 surety, surrendered her passport, lived at an address approved by police and did not contact the alleged victims.

Irving was also banned “from leaving the jurisdiction of NI until the case is dealt with or without the leave of the court”.