Both of the deceased were 83-years-old 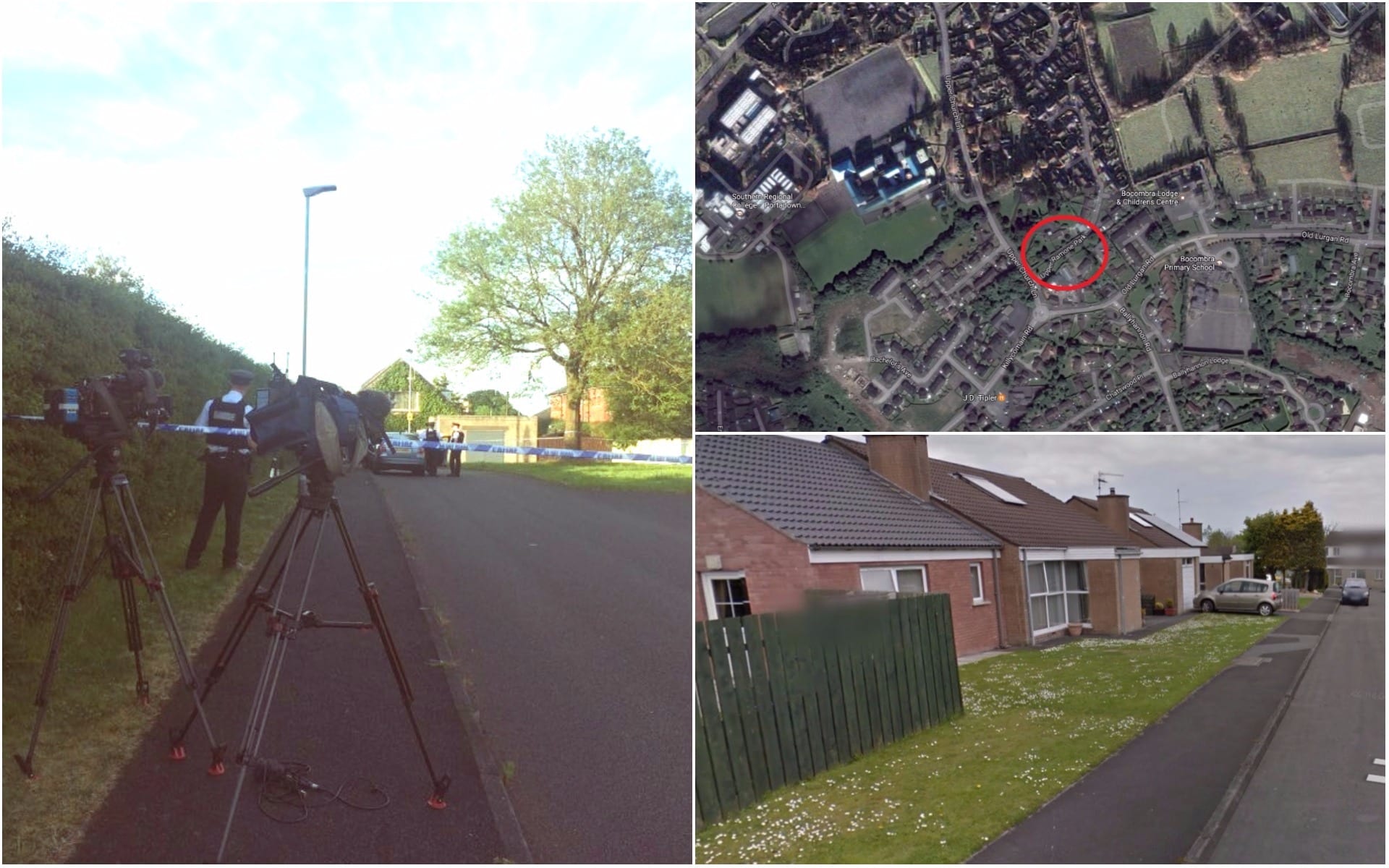 Detectives investigating the murder of an elderly man and woman at a house in the Upper Ramone Park area of Portadown yesterday, (Friday), 26 May can confirm the deceased as husband and wife, Michael and Marjorie Cawdery, both aged 83 years old.

Detective Superintendent Kevin Geddes said: “Police were called to an address in the Upper Ramone Park area of the town at around 3.40pm yesterday afternoon. On arrival, officers found the bodies of Michael and Lilian.

“Earlier in the day, at around 12.20pm, we had a report of a male breaking into a car in the Upper Ramone Park area. We are appealing for anyone who saw any suspicious activity in the area between 11am and 5pm yesterday to get in touch with police on the non-emergency number 101.

“The family car belonging to the deceased, a grey Renault Kango van, registration NJZ 6101 was taken from the house and later found at around 5pm in the Edenderry Gardens area.

“We need to know the movements of this car from the time it left Upper Ramone Park until it was recovered in Edenderry Gardens. Again, please get in touch with detectives on the non-emergency number 101 if you saw it in the Portadown area yesterday between 3.30pm – 5pm.

“A 40 year old man who was arrested yesterday afternoon in the Springfields area of Portadown remains in custody.

“I would appeal to anyone who may have seen anything suspicious in and around the Edenderry or Springfields areas yesterday, to please let us know.

“Detectives remain in the area and we will have extra patrols in the Portadown area.

“Anyone with information should contact police on the non-emergency number 101. Or, if you would prefer to provide information without giving your details, you can contact the independent charity Crimestoppers and speak to them anonymously on 0800 555 111.”