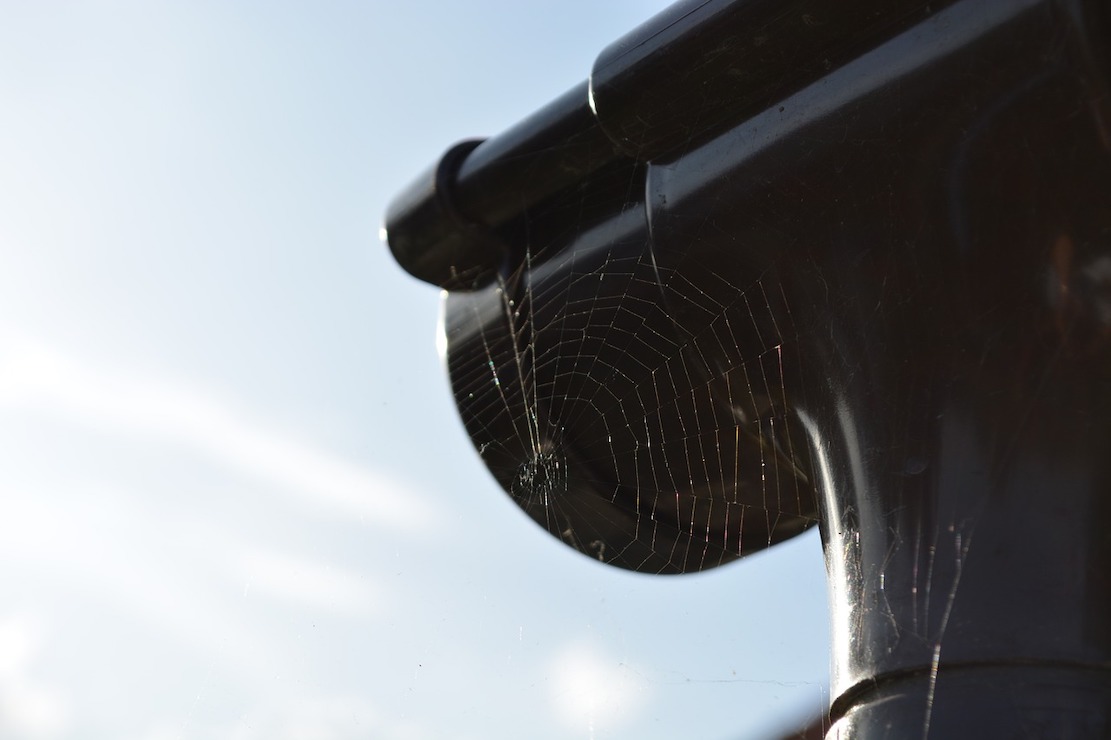 A man who claimed to be offering a guttering service in Portadown was found with cannabis after police suspicions were piqued.

Court heard that officers were suspicious of the 27-year-old due to him having no tools and being alone.

Brian Paul Ward, of Stewartstown Road in Coalisland, pleaded guilty to possession of a Class B drug at Craigavon Magistrates’ Court on Friday, where he appeared via videolink from Maghaberry.

Prosecution outlined that on September 13, 2018, police on patrol of Parkside in Portadown had reason to speak to the defendant.

Ward told officers that he was offering a guttering service but police saw no other people in the area and the defendant had no tools.

Due to suspicions, police elected to search Ward and located a small amount of cannabis resin on his person.

During interview, the defendant accepted possession of the cannabis, which he said was worth around £4 and was for personal use.

District counsel informed the court that Ward was a sentenced prisoner due for release on January 10.

District Judge Steven Keown sentenced the defendant to one month in prison.