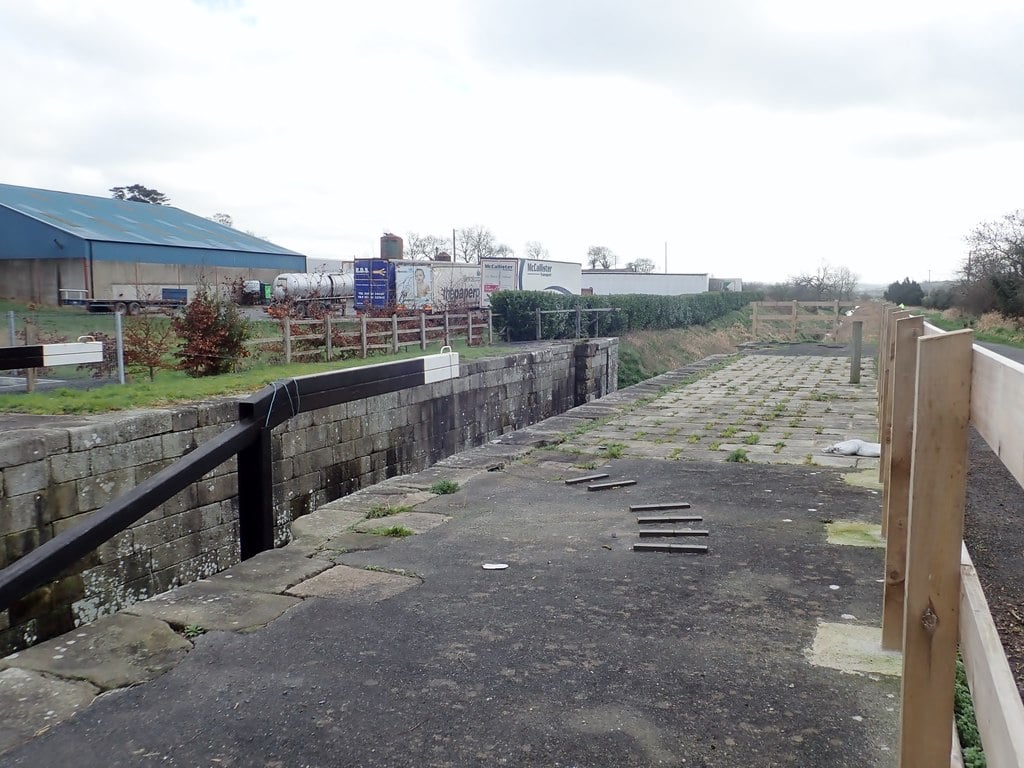 Close up view of Lock 11 at Poyntzpass. Photo: Eric Jones

Stonework is to be repaired on locks along the historic canal in Co Armagh which would bring the famous waterway a step closer to being able to accommodate small boats.

Armagh City, Banbridge and Craigavon Borough Council has gone out to tender to find the specialists needed for the job.

The contract is to carry out “essential structural and fabric repairs” to four locks.

These are located along the stretch of the Newry Canal which fall within the ABC borough.

The locks are all to be found on a stretch of the canal between Jerrettspass and Moyallen, as it flows through Poyntzpass, Acton and Scarva en route.

The move to tender by ABC Council has been welcomed by the Inland Waterways Association of Ireland’s (IWAI) Newry and Portadown branch.

It took to social media to praise the council and said years of the local IWAI branch’s hard work was now paying off.

“ABC Council are showing a great commitment to the Newry to Portadown Canal by repairing the stonework on another four locks,” said IWAI Newry and Portadown on social media.

“This means all the locks in their area will have been repaired and capable of having gates fitted. Then the water level can be raised and small boats will be able to use the canal in ABC area. Just the Newry end to sort out now.”

The project is now out to tender and the closing date for submissions for interested parties is noon on Monday, May 17.

When a suitable contractor is appointed, the work is scheduled to take four months to complete, as per the duration of the contract.