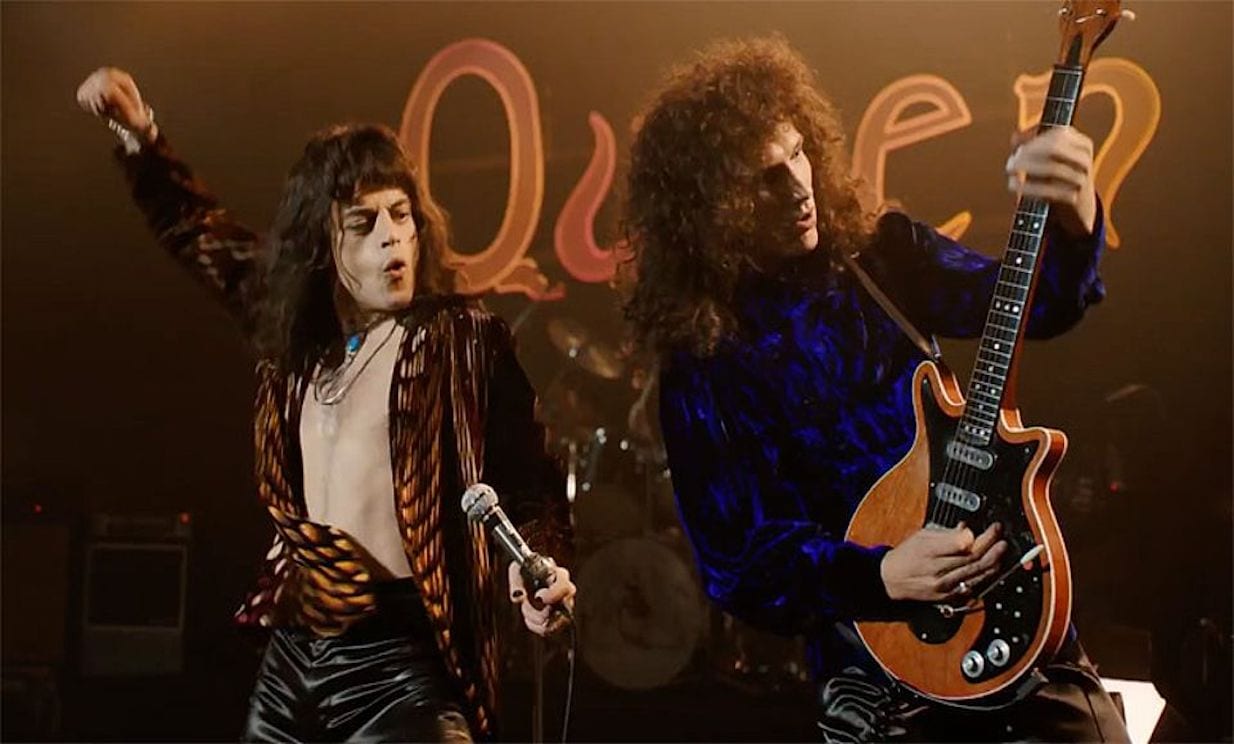 After years in the pipeline, the first official trailer has arrived for the Queen biopic Bohemian Rhapsody.

And Co Armagh actor Aaron McCusker has a key role to play in helping to bring to the screen the warts-and-all private and public life of the musical genius and flamboyant frontman that was Freddie Mercury.

The former Shameless star – who can be seen briefly in the official trailer released by the remaining members of the iconic band – plays Mercury’s lover Jim Hutton.

The 39-year-old, originally from Portadown, was confirmed in September as having been cast as the Irish-born hairdresser who was with the sadly-missed musician from 1985 right through until his death in 1991.

Tuesday brought the full official trailer for the movie, being released by 20th Century Fox, a day after a teaser trailer and poster.

Rami Malek is reportedly outstanding as Freddie Mercury, who died of pneumonia brought on as a result of Aids in 1991.

Queen guitarist Brian May and drummer Roger Taylor have been closely involved in the film and would only lend their support to an honest account and one which do justice to the late star.

The movie – directed by Bryan Singer – was originally due for release on Christmas Day.

It is now due to get its cinematic premiere in the UK on Wednesday, October 24 – two months early – and in the United States on Friday, November 2.