‘No one knows our struggles,’ says Portadown carer of two disabled sons 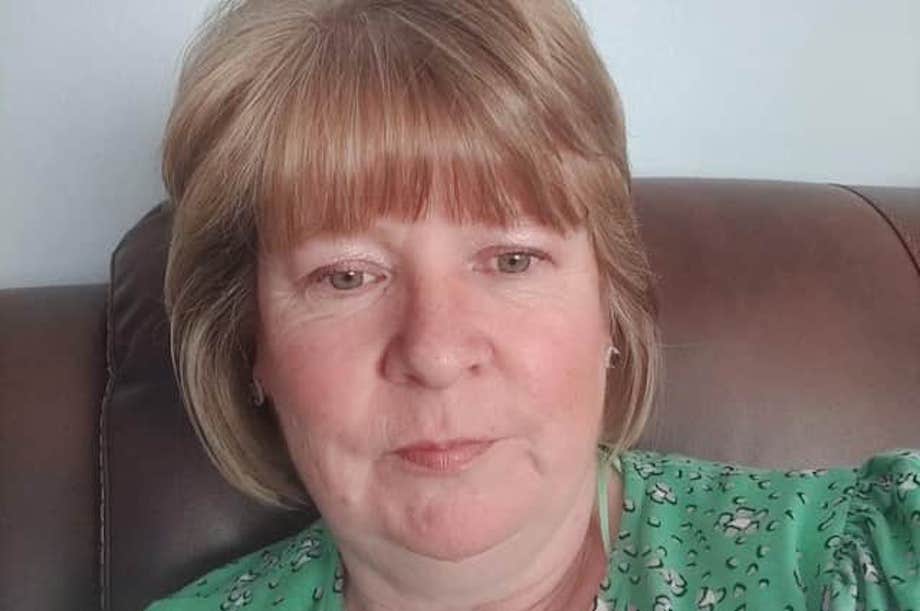 A Portadown carer of two disabled sons says “no one knows our struggles” as it was revealed more than a quarter of unpaid carers in NI suffer from “shocking” levels of poor health.

In a new survey of over 1,600 unpaid carers across Northern Ireland – by Carers NI – more than one in four (27%) described their mental health as bad or very bad, while 20% said the same about their physical health.

Support to help look after themselves is out of reach for many carers, as over a third (40%) hadn’t had a break from caring during the last year and 23% said the support services in their area did not meet their needs.

The survey also showed that carers’ health is worsening due to the cost of living crisis, with nearly 70% saying that rising bills were having a negative impact on their physical or mental health. Carers described the experiences of depression, anxiety, stress and loneliness that are driven by their caring roles.

She said: “Since the pandemic began, families like ours have been all but forgotten, frozen in time and with little-to-no support. Carers are still having to ask for the full return of much-needed day care and respite services and it feels like we’ve been left to paddle our own canoes with no help.

“We are the forgotten army who work 24/7, 365 days a year in the background. No one knows our struggles. The many sleepless nights and exhaustion during the day. The impact on carers’ mental health. The isolation that families like us experience that no one else sees.”

Craig Harrison, Policy and Public Affairs Manager for Carers NI, said: “Unpaid carers across Northern Ireland are living with shocking levels of poor health and, time and again, they’re being let down by local support services. We’re seeing so many carers driving themselves into the ground, physically exhausted, in a constant state of anxiety and with little opportunity for a break or hope that the situation will ever improve.

“The Covid-19 pandemic only added more pressure to a social care system that was already falling apart. Add in the devastating health impact of the cost of living crisis and our carers are facing a perfect storm. We need the Stormont institutions restored so that long-promised reform of the social care system can finally be delivered and our unpaid carers given the support they so desperately need. This carer health emergency will only get worse and worse if we fail to act.”