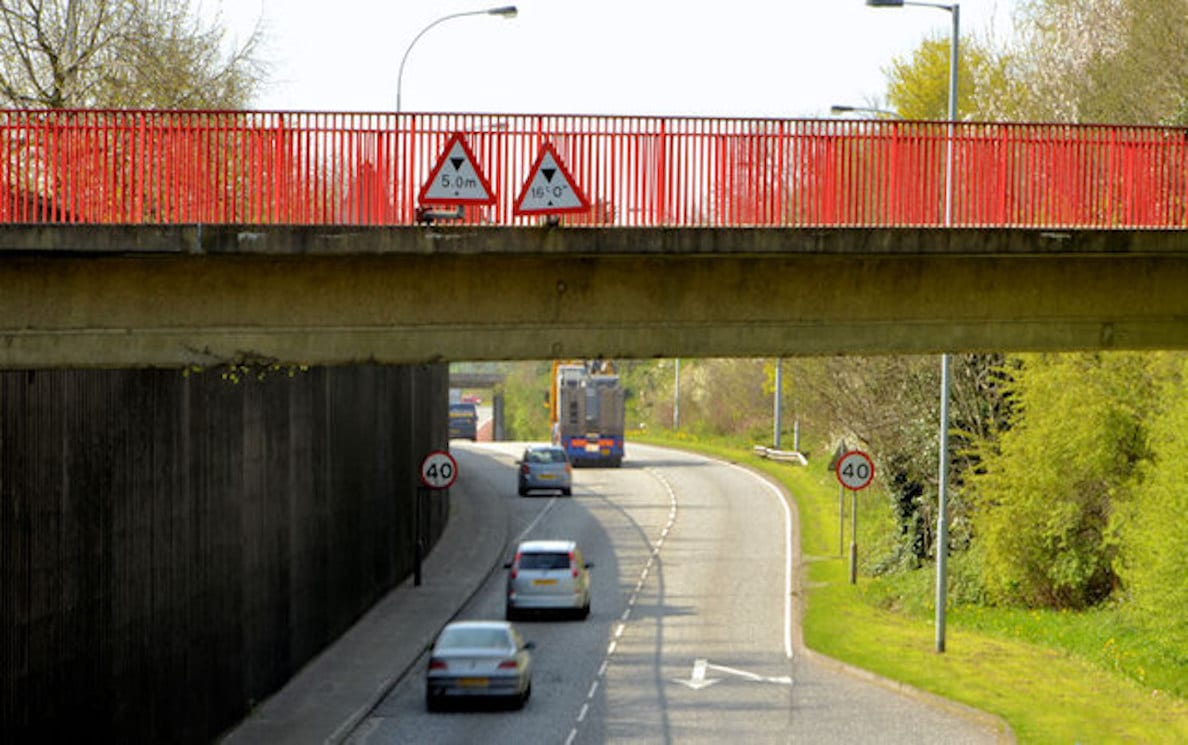 Visitors to Portadown will shortly be greeted with a new ‘welcome’ feature near the Northway.

The Department for Communities and Armagh City, Banbridge and Craigavon Borough Council are both contributing to the cost of the piece.

The feature will be finished in low maintenance corten steel with raised stainless steel lettering.

And the intention is that it would reflect the industries of the past giving way to those of the future.

The piece is expected to be installed this month.

Armagh City, Banbridge and Craigavon Borough Council’s economic development and regeneration committee was informed this week that it will sit “close to the junction on the Northway”.

It is one of a number of urban regeneration projects currently underway – or shortly to start – across the borough.

Elsewhere in Portadown, further public realm works are to be rolled out before the end of January.

Funding of £100,000 has been secured from the Department for Communities for the work.

Following the removal of the security barrier, council officers have developed design options for the extension of the town centre public realm scheme along the length of Edward Street.

The scheme will also extend along the alleyway adjacent to Portadown Town Hall.