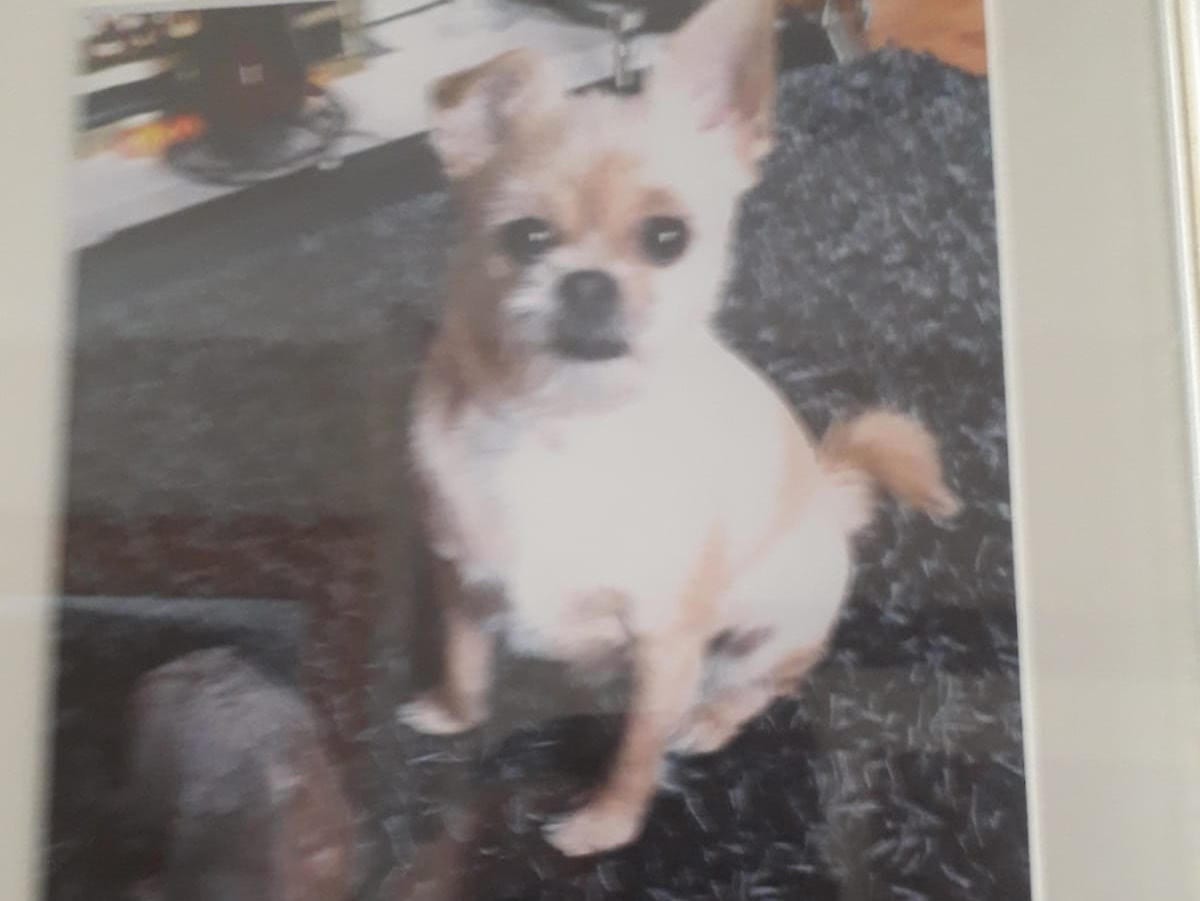 A much-loved family pet was viciously mauled to death by another dog in a common area of residential Co Armagh estate.

The incident, which saw the little terrier dog killed, happened in the Ballyoran area of Portadown on Saturday morning.

“Danny was a much loved family pet,” he explained.

“He was five years old and a rescue dog. His owner was out walking him when the lurcher attacked him and mauled him to death. The family are totally aggrieved.

“Dogs must at all times be on a lead and under their owners control. In this instance this was not the case.

“The lurcher has been reported and I have requested the increased presence of the local dog warden. Dog owners must exercise responsibility in the interests of the safety of all.”

One woman, who witnessed the aftermath of the attack, said: “It was horrific to see the owner gather the wee crater up in his coat to take him home an then to have to break the news!

“Thank God by minutes I missed it because I haven’t got the picture of the man shoulder down and crouched with the wee crater wrapped up!

A PSNI spokesperson said: “Shortly after 10am yesterday morning, Saturday, 23 June, police received a report of a dog having been attacked by two other dogs.

“This would be a matter for the Council’s dog warden.”