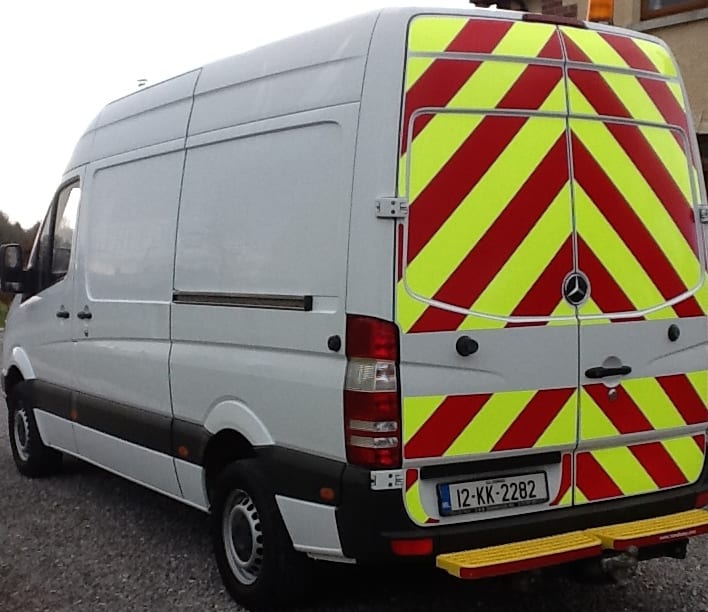 Police are appealing for information following the theft of a van from a house in the Farlough Road area of Portadown.

The white Mercedes Sprinter van was stolen sometime between 11pm on Wednesday 30 March and 7am on Thursday 31 March. It’s vehicle registration number is 12-KK-2282.

Constable Steven Haire said: “I would ask anyone who has any information about this stolen vehicle to contact Lurgan Police Station on the non-emergency number 101, quoting reference number 287 of 31/03/16.