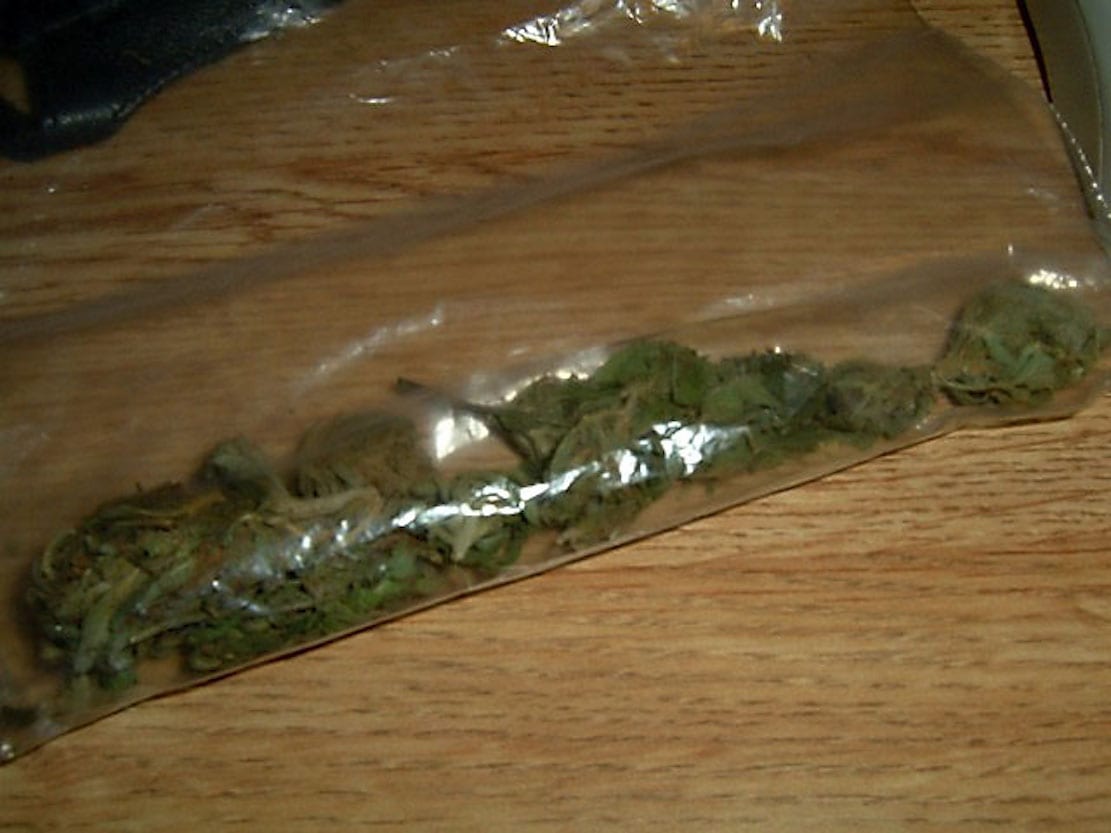 A Portadown man who accidentally admitted to probation that he intended giving his friend cannabis has been handed community service.

Court heard the 23-year-old had told probation that the drugs he had in possession were not for personal use but a birthday present for a friend.

Carlos Da Silva, of Queen Street, pleaded guilty to possession of a Class B drug at Craigavon Magistrates’ on Friday.

Defence barrister David McKeown said his client’s honesty had been “foolish” as he could have landed himself with a much more serious charge.

Court heard the defendant works at Moy Park but has been on sick leave while he had a cyst removed.

It was also revealed Da Silva was currently under two suspended sentences, but these were for offences of a different nature.

District Judge Bernie Kelly said she was “deeply concerned” at the defendant’s overall attitude towards drugs.

She stated: “The smoking, the possession, the whole thing is illegal.”

Da Silva was sentenced to complete 150 hours of community service.