Sentencing the 42-year-old the deputy district judge commented: 'To put you in prison would only be more cost to the state. I believe that society would be better getting something out of you' 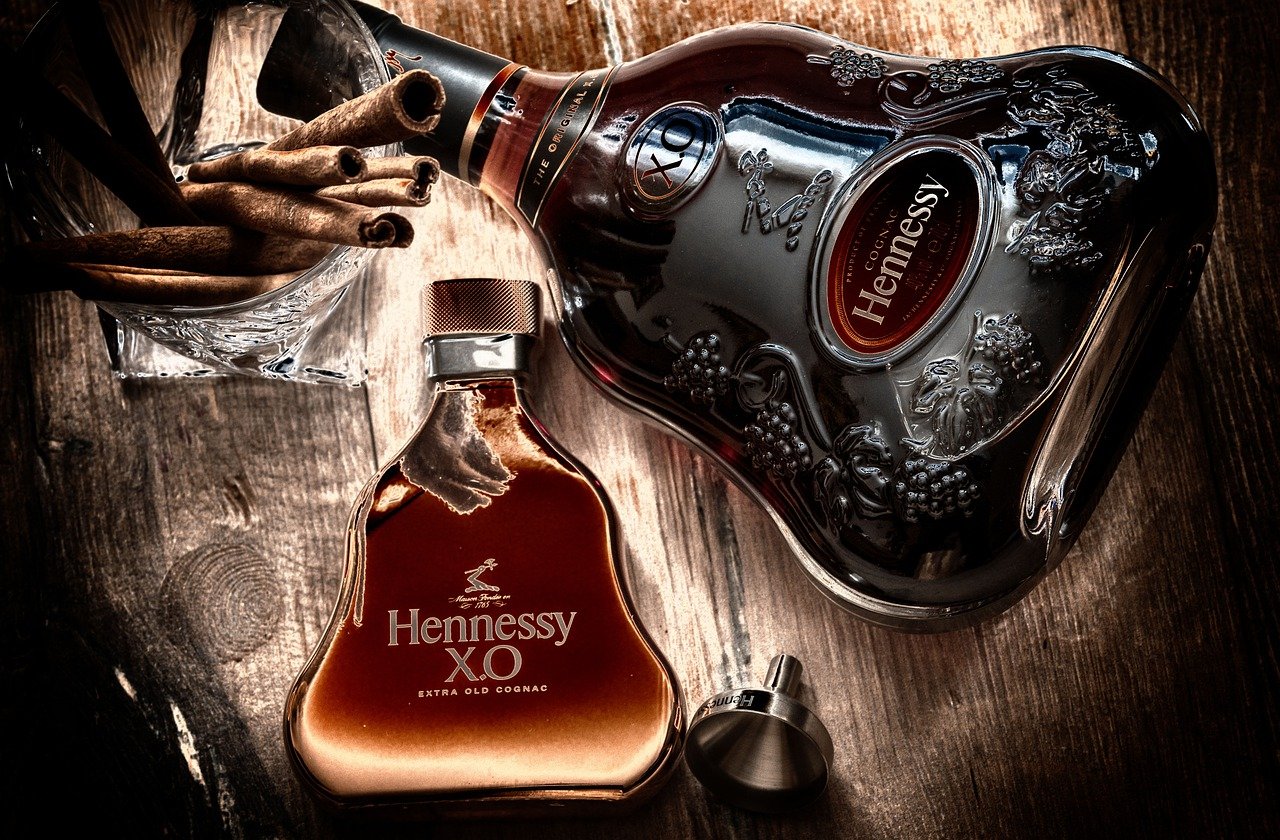 A man who committed thefts from three different counties in just over six months has been sentenced to complete 120 hours of community service.

Sentencing the 42-year-old, the deputy district judge commented: “To put you in prison would only be more cost to the state. I believe that society would be better getting something out of you.”

Sergejus Zincenko, of Deramore Drive in Portadown, appeared for sentencing on criminal damage, two counts of possession of a bladed article in a public place and five counts of theft at Craigavon Magistrates’ Court.

Prosecution outlined that in July 2020, police received a report from Tesco in Portadown regarding a male who had stolen alcohol from the store on two occasions.

Then, in footage from two days later, the same individual stole two further bottles of Martell and a bottle of whisky to the value of £123.

On October 15, of last year, at 2.30pm police received a report of a theft from Sports Direct in Strabane in which two males, who had been acting suspiciously, had set off alarms at the door.

Subsequent stock checks revealed that clothing to the value of £398 had been stolen.

Then on January 16, this year, police received a report of a theft from Milestone Supermarket in Rathfriland.

A male, identified as the defendant, was viewed on CCTV stealing whisky and Grey Goose vodka to the value of £351.96.

Whilst at this store, police received another report of a theft from Eurospar during which five bottles of Hennessy and one bottle of Grey Goose, valued at £197.58, were stolen.

Then on January 18, police received a report of copper wire cabling being stolen from LRC Motorcycles in Portadown.

Members of staff stated that they had detained a male who was cutting copper wire from the rear of the premises.

Upon arrival, police observed the defendant walking from the vicinity. He was arrested and during a search two Stanley knives were found in his possession.

Zincenko was interviewed regarding all of the offences and made admissions.

Defence barrister Conor Lunny admitted that the “slew of offences” would be of concern to the court but commented that his client had resided in this jurisdiction for five years without any other incident.

He added that Zincenko had spent the equivalent of a seven month sentence on remand in custody following his arrest.

Deputy District Judge Philip Mateer stated: “I must admit, I am quite surprised given the catalogue of offences that this is his first time before the court. These were high end, expensive Cognacs. He wasn’t stealing just any old bottle.

“To put you in prison would only be more cost to the state. I believe that society would be better getting something out of you.”

Zincenko was sentenced to complete 120 hours of community service.