Man arrested for possession and supply of Class A, B and C drugs after search operation 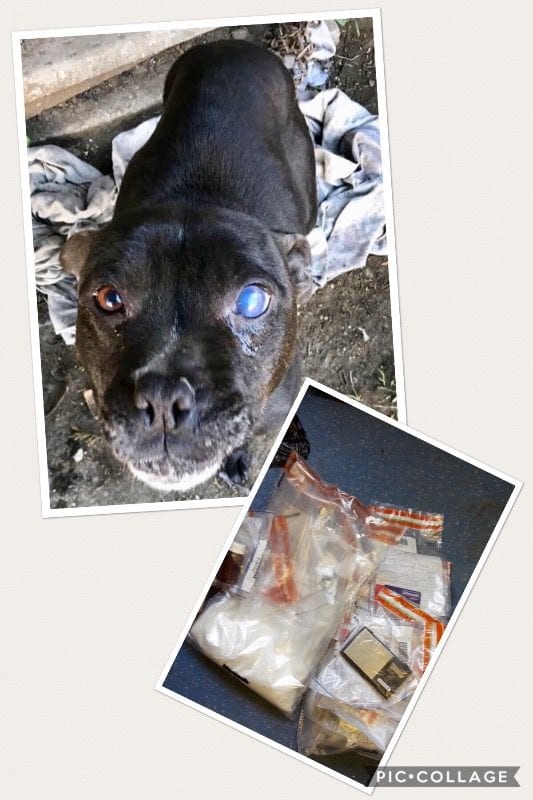 A man has been arrested for drug possession offences after the search of a property in Portadown on Saturday.

He was arrested for possession and supply of Class A, B and C drugs.

The man is also being investigated for alleged theft and causing unnecessary suffering to a dog.

In separate searches in Portadown, Lurgan and Magheralin, three other males were also arrested for possession of Class B drugs.

One was also found to be in possession of an offensive weapon, namely a knuckle-duster.

All are expected to appear in court at a later date.