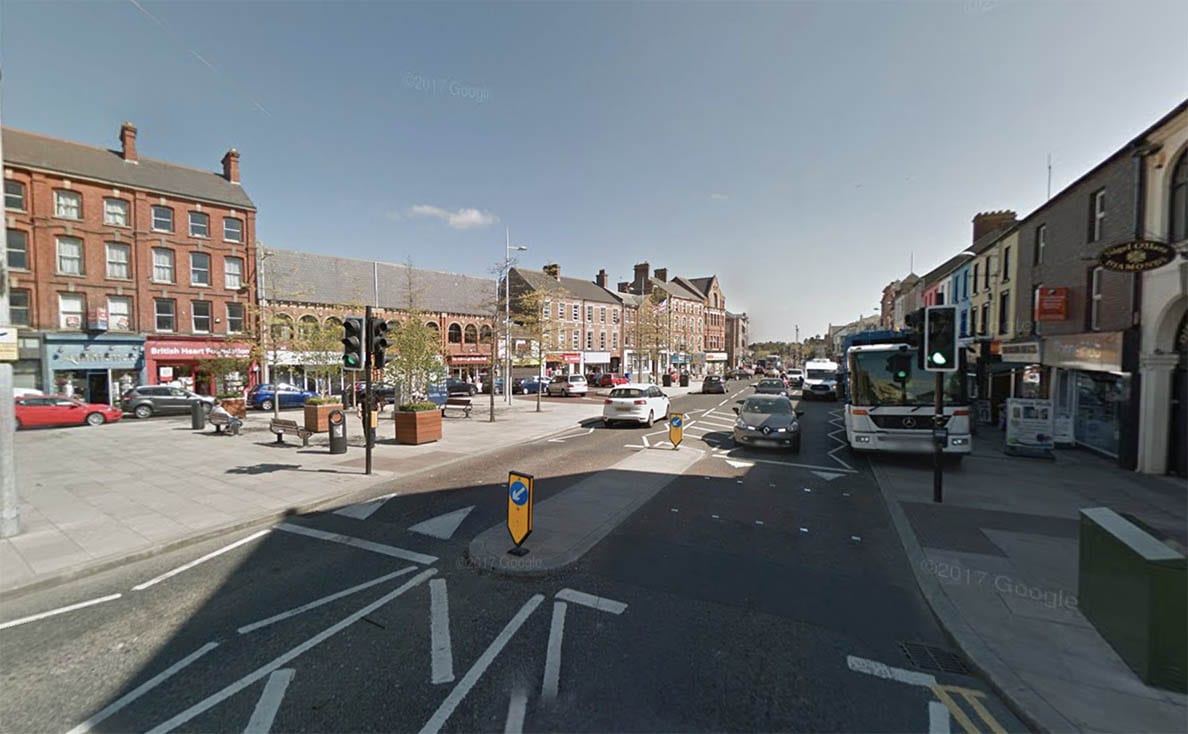 One of Northern Ireland’s leading independent insurance companies is planning a new outlet in Co Armagh.

CIP Insurance Brokers is hoping to open at Market Street in Portadown.

They have set their sights on the former Ambience Homes & Interiors shop.

CIP Insurance Brokers is the current name for Williamson & McClure, which has been in business here for the past 41 years.

The company has applied to Armagh City, Banbridge and Craigavon Borough Council to allow it to add Portadown to its list of local branches.

The family-owned company was founded in Crumlin but has two outlets in Belfast and another in Ballyclare.

CIP Insurance Brokers is seeking permission for a change of use from a retail unit to a financial business.

This would see the creation of a fifth unit in Northern Ireland.

If the Portadown expansion is given the go-ahead, it is a move which would create four new jobs.

The application is due to be publicly advertised next week and a decision expected in the coming months.