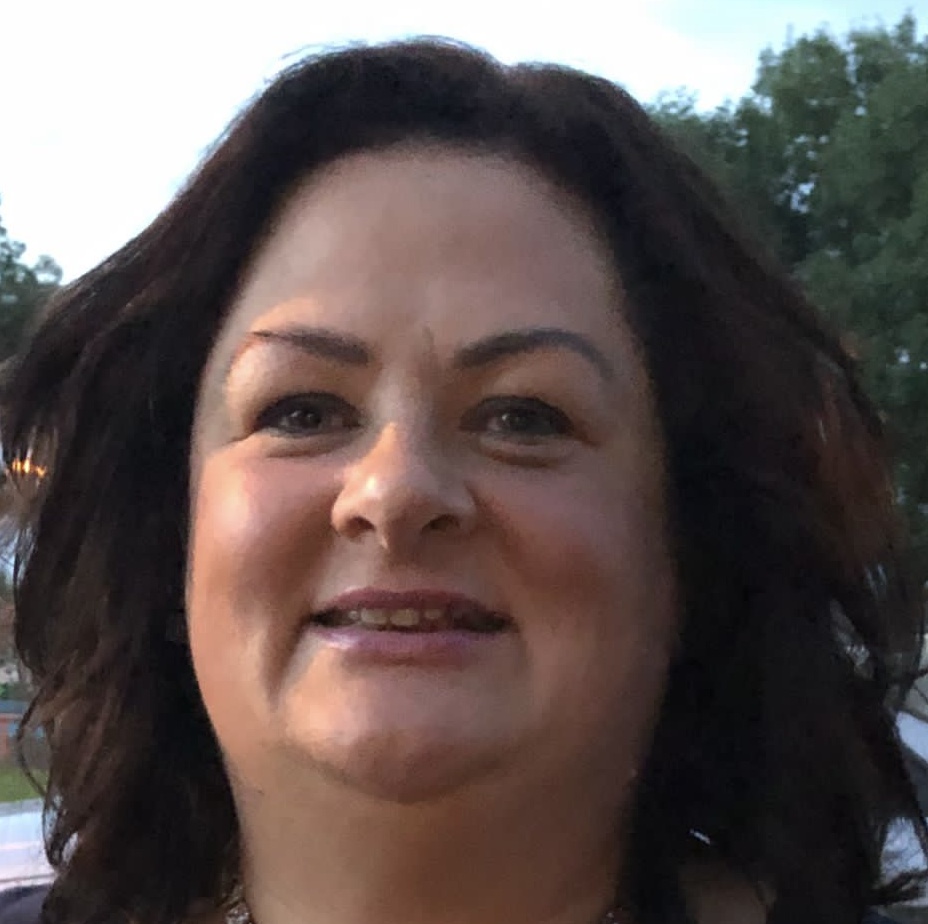 Glenanne Gang member Garfield Beattie has lost his appeal against a prison sentence and had the duration extended, for sending a threatening letter signed ‘East Tyrone UVF’ to the daughter of a man he murdered in 1975.

Denis Mullen was murdered by the notorious gang in the presence of his four-year-old daughter Denise (main image), who was covered in blood and heard gunmen fire 13 shots at her mother, as she fled across fields.

While refused bail ahead of appeal, Beattie was later released by the High Court and he appeared in person before Dungannon County Court today (Monday), where he was returned to prison.

Beattie (64) of Moss Road, Portadown accepted sending the letter insisting there was no malicious intent, but was convicted.

During the contested hearing at Dungannon Magistrates’ Court, Ms Mullan spoke of “legal and personal” issues with Beattie.

Beattie contacted her and although anxious, she accepted his invitation to meet, during which he discussed his UVF involvement and being offered a gun.

He spoke of instructions to murder Ms Mullan’s parents and how a fourth person fired a gun into the air in the aftermath, indicating, “A job well done.”

Beattie refused to name this individual but tried to “broker a deal” to have the litigation dropped.

Beattie claimed this was to prevent, “long-term effects on Northern Ireland and consequences on Ms Mullan’s health, her family but not on her life. She was starting a precedent. People in the paramilitary world were very worried. I was told if she wins this case, the Bloody Sunday Inquiry will fall into insignificance because it won’t cost millions, it would be trillions.”

He claimed the loyalist unit was infiltrated by a British Army agent and while covering for them in 1976, halted this telling the court: “Every catholic murdered in Armagh and Tyrone was by British Army weapons.”

He acknowledged signing the letter East Tyrone UVF was wrong but insisted: “It wasn’t intimidation or harassment. She may have taken it up wrong.”

Beattie admitted telling Ms Mullan to withdraw the “ludicrous legal action” and in return he’d help her get compensation from the Ministry of Defence.

At sentencing a defence barrister contended Beattie is rehabilitated and suffers from Post-Traumatic Stress Disorder.

Jailing Beattie for 15 months District Judge Michael Ranaghan told him: “The devasting, cowardly and murderous acts impacted on Ms Mullan and continue to do so. In effect you ruined her life. You compounded that by your vicious cowardly actions . I don’t believe there is one genuine drop of remorse in your body.”

An application for bail ahead of appeal was refused.

Beattie challenged this at High Court where defence counsel contended: “In principle, there was little to suggest it was necessary or proportionate to refuse bail pending appeal.”

This was later granted as the hearing was adjourned.

At appeal, Judge Peter Irvine QC stated: “The letter was signed in a way purporting to come from paramilitaries. That’s one of the most aggravating features. It is absolutely clear this was an implied threat to this lady and her family by those responsible for the brutal, savage and sectarian murder of her father many years before.

Describing the incident as “misjudged and appalling” the defence said the pressure of Ms Mullan’s litigation which may lead to Beattie losing his home, led him to act as he did.

Judge Irvine remarked: “That letter was most disturbing and calculated. It was premeditated to instil fear. This was a most serious offence.”

While acknowledging Beattie has a diagnosis of Post-Traumatic Stress Disorder he held this had to be balanced against: “The truly appalling nature of offending in this case He has expressed no remorse. This case must come in the highest sentencing range.”

He ruled the appropriate sentence to be 17 months.