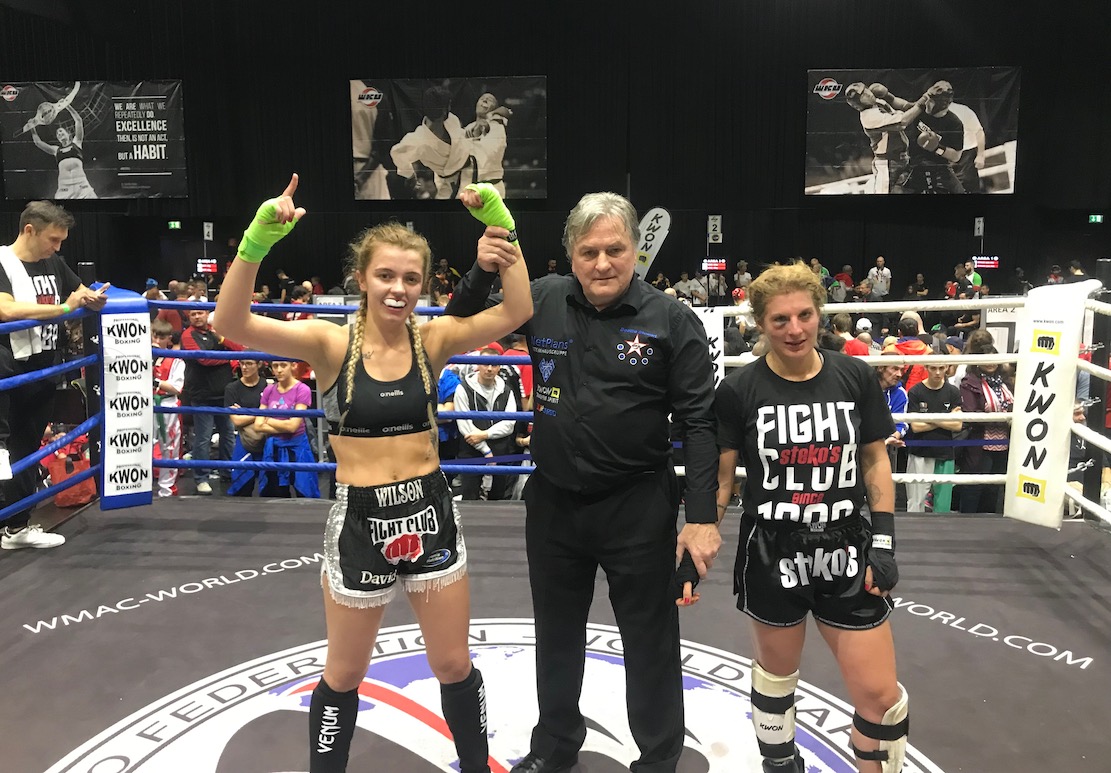 After a vicious attack on the street five years ago a young Co Armagh girl decided “enough was enough”.

Lauren Wilson was just 14 when she was targeted and with that she realised she needed to stand up for herself.

Five years on, and at the age of just 19, the Portadown teenager is now a multi-medalist, having picked up two medals from the recent WKU Wold Kickboxing Championships in Austria.

Lauren was representing Northern Ireland where she claimed a silver medal in K1 category – narrowly missing out in the final – and a bronze in full contact kickboxing.

Lauren, who trains out of the Lurgan club Fight Club NI, under the watchful eye of mentor David Boyd, told Armagh I she still has to pinch herself after last week’s results.

“I went to Austria just for the experience, as I know I was going to face some really tough opponents, especially now that I’m fighting in the adults’ category and no longer a youth,” she said.

“I knew I was facing some of the best female fighters in the world but I’m so thrilled with my results as it’s an amazing achievement, and I’m only 19.”

Lauren, who admitted joining the sport as a way to improve her self-defence says she fell in love with fighting straightaway. 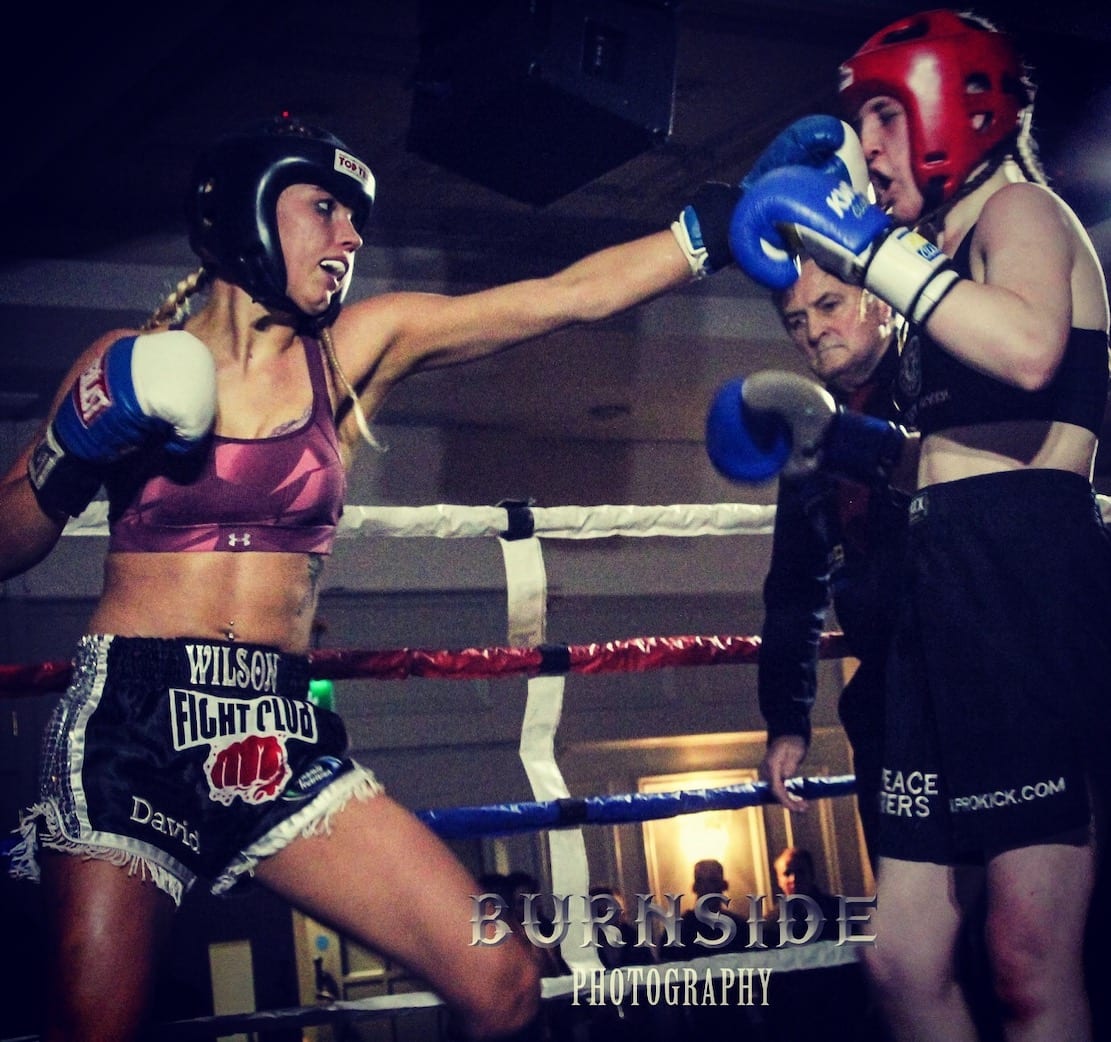 “I loved it from the first moment I walked into the gym but never in a million years would I think five years later I’d be world silver and bronze champion.

“Fight Club NI has honestly changed my life, I couldn’t encourage it enough for young people to get into it.

“It’s like a therapy to me. I go to training, leaving all my stress and worries behind, and come out feeling great.

“I’ve met so many amazing people and made lifetime friends. I’m so lucky to have such a good coach in Davy Boyd who provides me with the best opportunities.”

Now that the World Championships are over for Lauren, it’s back to the drawing more, with every training day a learning day.

The youngster is back out again on Saturday, November 16 in Bellinis, Newry.

“I’m feeling on top form and have learned a lot from the World Championships, so am planning to put up a very good fight next month.”