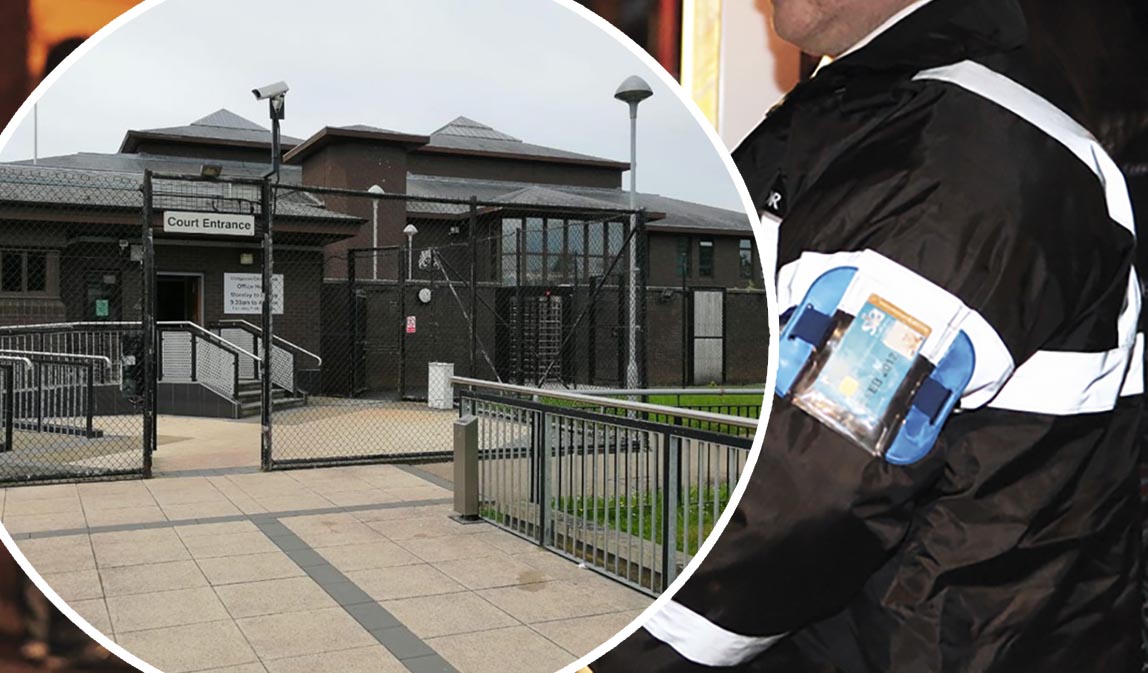 A former Portadown doorman who assaulted a man after ejecting his friend from a nightclub has been sentenced to 150 hours community service.

The judge told the 42-year-old: “You do not have the luxury of losing your temper in that job.”

Paul Martin, of Gallrock Road, appeared for sentencing on a charge of common assault at Craigavon Magistrates’ Court on Friday.

It was heard that on November 25, of last year, the injured party’s friend had been ejected from the Ashburn Hotel in Lurgan.

He approached security staff to tell them that they were being heavy handed with his friend.

Martin, one of the doormen, responded by punching the injured party on the forehead.

He then pulled the male out of the view of CCTV cameras before punching him at least three more times leaving him with bruising.

The defendant was later involved in a voluntary interview in which he admitted to hitting the injured party but claimed it was in self-defence.

Prosecution stated that the hotel had dealt with Martin internally.

Defence barrister John McCann stated: “On the night in question, Mr Martin ejected the injured party’s friend from the club; this was followed by verbals outside the premises with the injured party.

“Mr Martin made moves to put a stop to this but accepts that he overstepped the boundaries.”

He continued: “He no longer works as a barman, since the incident his mental health has dipped considerably also, which he is seeking counselling for.

“He is a married man of five years; he has no record and this is completely out of character for this man.”

District Judge Bernie Kelly said: “Could you imagine if one of those punches had killed that man? I have seen cases of it and you would not be in this court, that’s for sure.

“As someone who is involved in that type of profession you should know more than anyone the seriousness of that”.

She continued: “When you operate as part of bar staff, you are in a position of trust to those who have paid to get in and paid to get to an unknown level of intoxication.

“You do not have the luxury of losing your temper in that job.”

The judge added: “I am meriting this offence as so serious it merits the imposition of a community based disposal, that is on the grounds that you never work in that industry again.”

Martin was sentenced to 150 hours of community service.