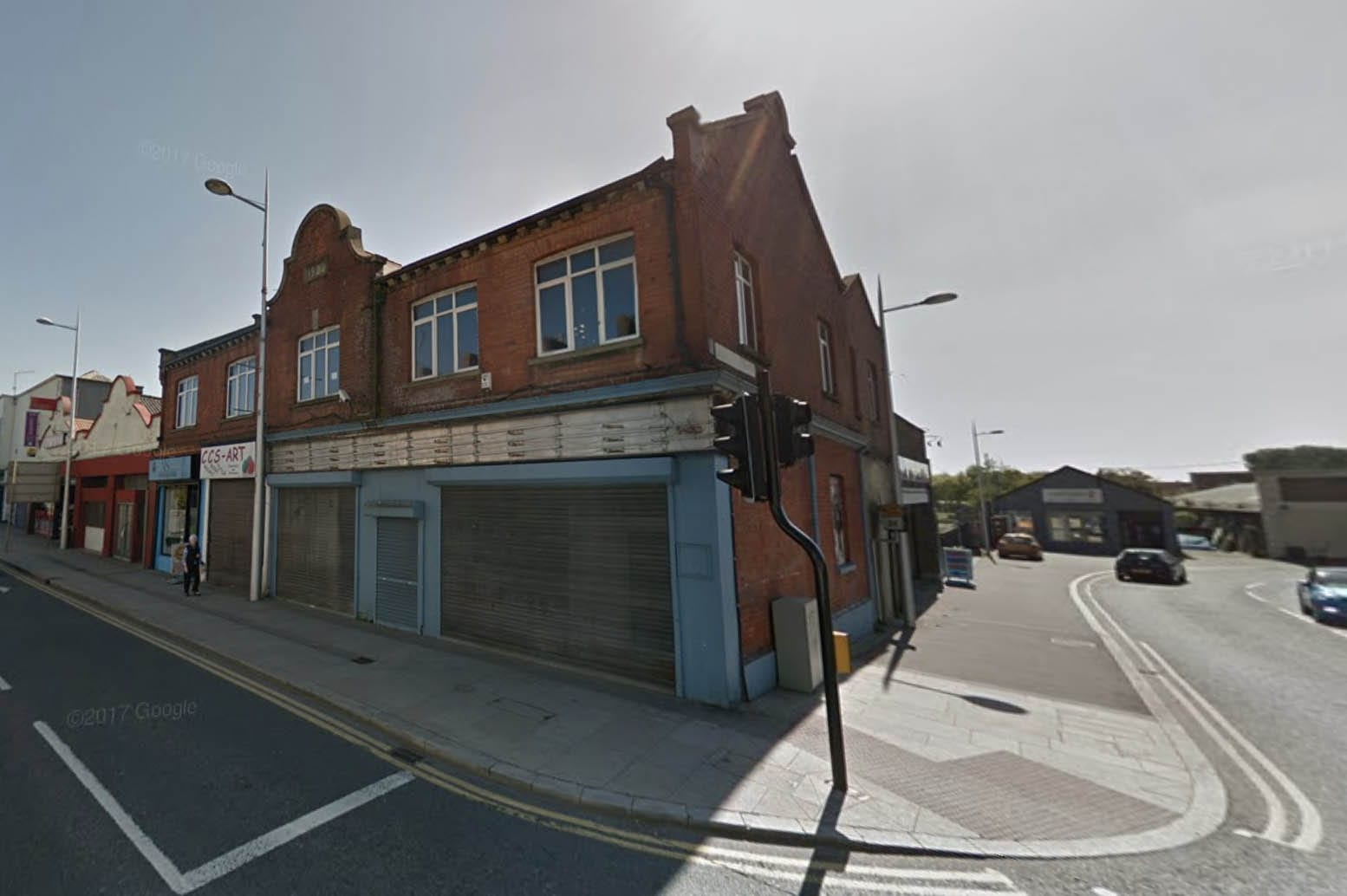 A new mixed retail and office development in the heart of Portadown has the potential to create 12 new jobs.

Planning approval is being sought for three new retail units at ground floor, with offices at first floor level.

The proposal relates to a site at 20 Bridge Street.

At present, the existing property is sub-divided into a number of units over two floors.

Two of the retail units are currently occupied, with remainder vacant and described as being “in need of repair”.

Portadown-based Wallace Properties has brought forward an ambitious scheme for the site.

If given the go-ahead, the scheme would see the refurbishment and partial reconstruction of the premises for retail and office use.

Planning officials have been told of the developer’s intentions, with the applicant revealing: “External works involve the installation of new cladding to the front and side elevations at ground floor level with the existing brickwork at first floor level to be tided and made good.

“Some of the partitioning walls are to be removed and reconstructed as part of internal reconfiguration works.

“The area of the building to the south-west is to be demolished and reconstructed with a modern finish to compliment the existing.”

The development, when fully occupied, could create 12 jobs.

The plans will be publicly advertised next week and a decision would be expected within the coming months.