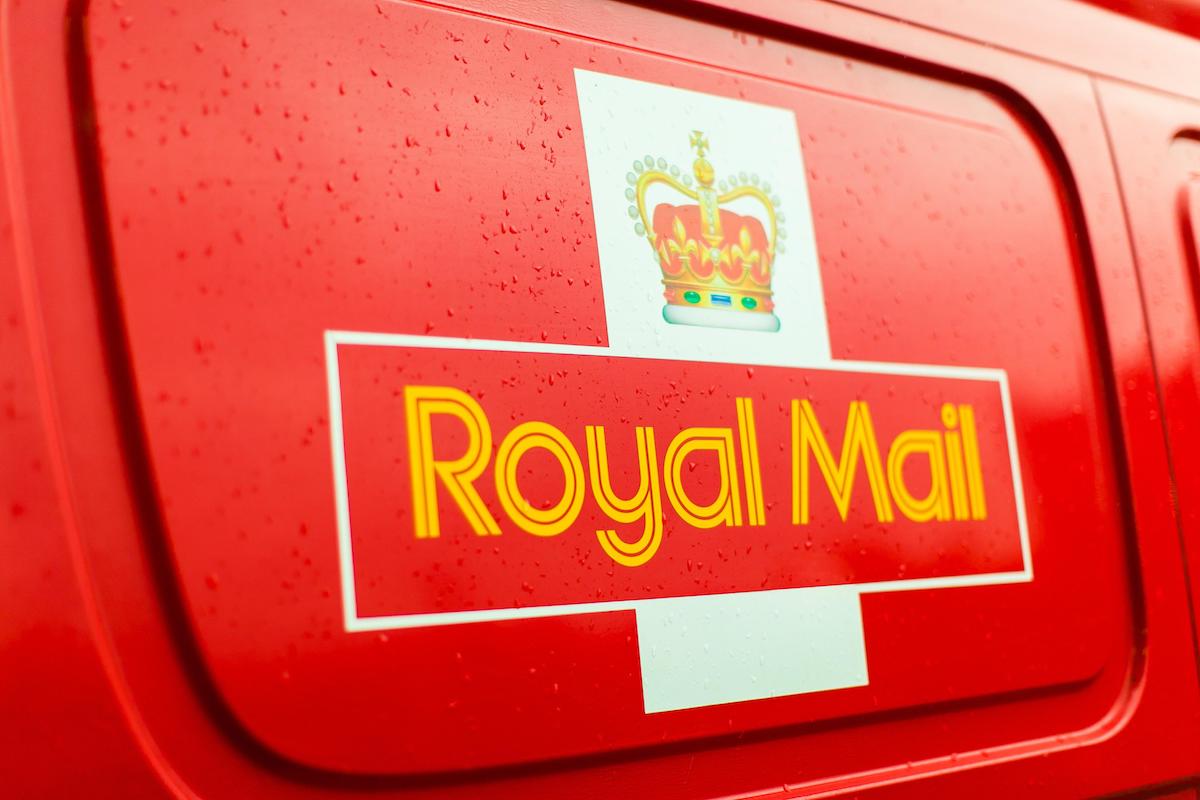 Jonathan David Mawhinney, 24, of Beech Park in Portadown, was given the three-month sentence, suspended for a year.

As a result Royal Mail used test packages to trace where the missing items were going and found that the county Armagh man was pocketing them.

The court heard how three traced letters did not end up at their intended address.

Mawhinney’s van was subsequently searched and the trace letters were found among 500 other undelivered mail which led to his conviction.

Mawhinney admitted a charge of stealing 14 greeting cards and their contents sometime between August 1 and September 23 in 2016, as well as interfering with mail by intentionally delaying the delivery of 500 postal packets in transmission.

The defendant has no previous record and is deemed unlikely to re-offend, the court heard.