Decision not to allow roundabout sponsorship slammed by Portadown councillor 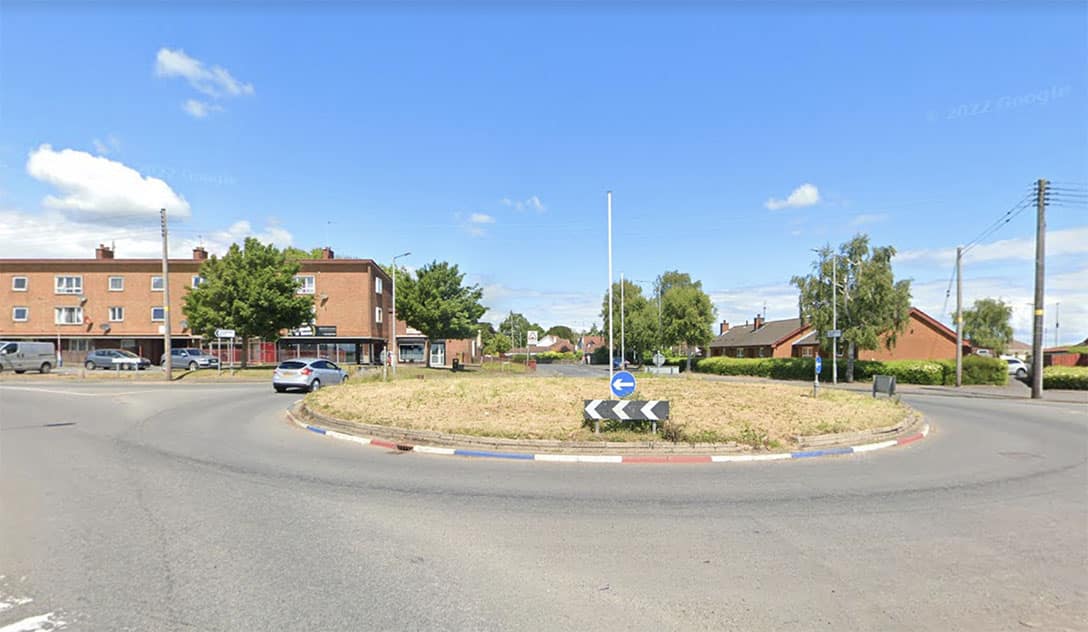 A Portadown councillor has criticised a government decision not to allow a local business to sponsor a roundabout.

Darryn Causby of the DUP said the business was ready to take on the grass cutting of the roundabout at the top of the Brownstown Road – and had even filled in all the relevant paperwork – but was told it was not possible as the policy was being reviewed.

He said: “We have residents and ratepayers complaining all the time about the maintenance of roundabouts and road verges everywhere.

“Yet, you bring a solution to the table and it’s spurned without any creative thinking other than ‘we are reviewing the policy, so we’re not going to take on any new ones until it’s done’.

“This is about residents, businesses and entrepreneurs taking a bit of pride in their area and where they live and work and it’s also about businesses contributing to putting something back into the community.

“The by-product of that is that Roads Service don’t have to maintain the roundabout so it saves them money.

“Why couldn’t they allow this sponsorship to go ahead while the policy is reviewed?

A Department for Infrastructure spokesperson said: “As part of the department’s overall objective to enhance the living environment, the department encourages improvement to the appearance of public roads by permitting controlled planting of roundabout central islands, road verges and suitable spaces which are within the department’s control.

“However, it is important as is the case with any work undertaken by third parties on the public road network that it is done in a controlled and appropriate manner.

“Although the department has been considering and approving planting agreements for many years the existing policy is currently being reviewed. Since such agreements normally run for a period of three to five years it is deemed appropriate to pause any ‘live’ applications until the policy review is concluded to ensure that any approval is based on the latest available information rather than the department potentially having to seek amendments at a later stage.

“It is envisaged the revised policy will be published shortly which will allow applications to be progressed as soon as practicable thereafter.”