New relocated business will include 48-seat cafe and bistro 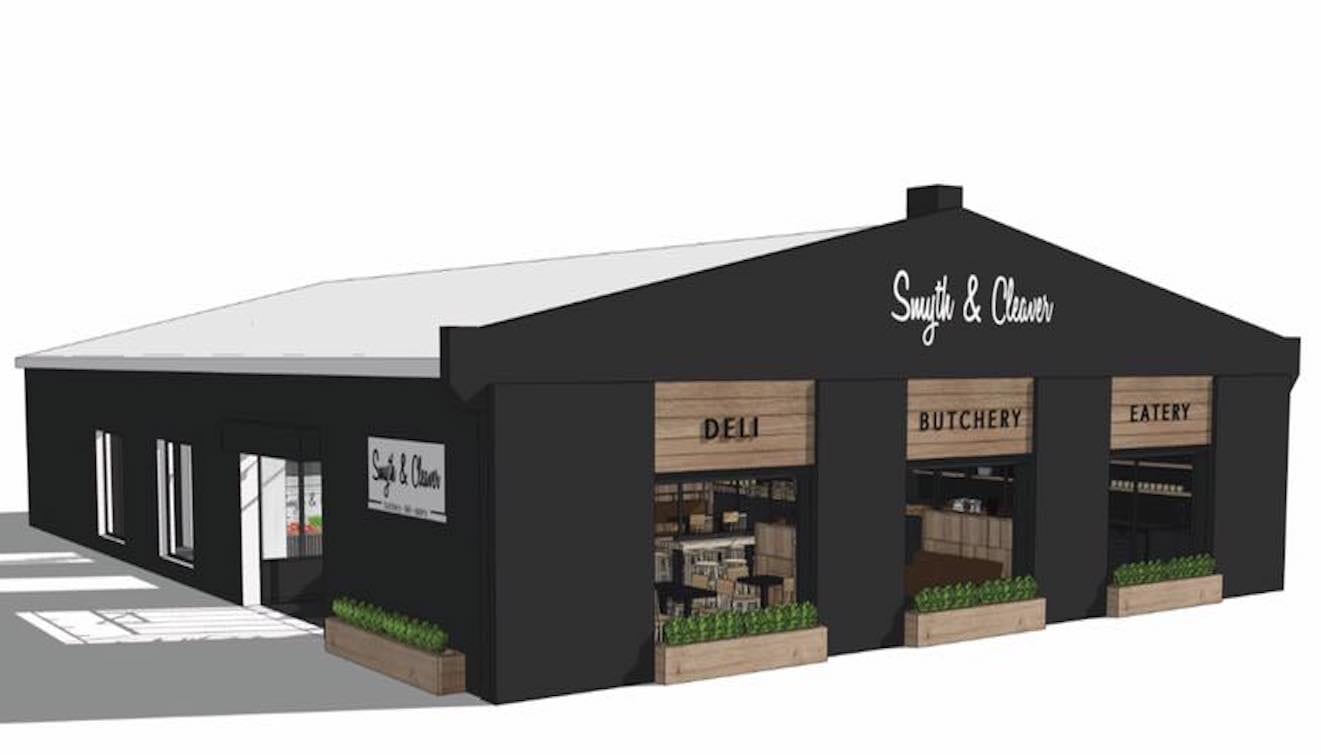 A popular Portadown butchers which was run by two brothers is set to close its doors this weekend.

The Meat Cleaver will close its doors for the final time this weekend, however, one half of the family duo will be opening brand new, much larger premises, with the promise of creating 22 new jobs.

Plans for the move include features such as a bigger butchery and larger delicatessen – complete with a 48 seater café bistro!

Dwaine Smyth, who set up the Meat Cleaver back in 2011 alongside his brother Gary, spoke to Armagh I about the expansion.

He said that the new venture is set to be a “one-stop food hall” and is “probably the biggest project” he has ever undertaken.

The Portadown man has already amassed a portfolio which includes fish and chips shops and barber shops, alongside his foray into butchery.

Dwaine said: “The butchers was my first ever business and I started that six and a half years ago.”

The business was started after coming back from Dubai, where Dwaine lived for a short time.

He told Armagh I : “I always wanted to be self-employed no matter what it was.”

This new venture – rebranded as Smyth and Cleaver – is a solo-project for Dwaine with him promising “it is not just a butcher’s but a bigger beast in itself”.

He summed up the whole concept of the new business as “whatever is on our menu you can buy at the butchers or the deli section – full farm to fork food”.

Smyth and Cleaver also hope to keep with its predecessor’s boast of keeping all of its suppliers within a 10-mile radius.

He revealed that both the meat prepping station and kitchen will all be open plan “so that customers will be able to see the whole process”.

Dwaine explained: “In essence, it is a farm shop, but someone posed to me if you slapped the interior of this new place on the Lisburn Road in Belfast it wouldn’t look out of place!”

He also revealed to Armagh I his wish to give back to the community by offering free monthly butchery classes.

And there’s a good reason too, as he adds: “I have had kids come into the shop that don’t understand that your pork sausages come from a pig!”

Looking forward he is proud and privileged to be moving on to even bigger things.

Said Dwaine: “It’s probably the biggest project I have undertaken in terms of jobs and creating something for the community.”

The new Smyth and Cleaver premises, situated on the Armagh Road, is planned to open within the next few weeks.