The device was found by a fisherman at River Bann 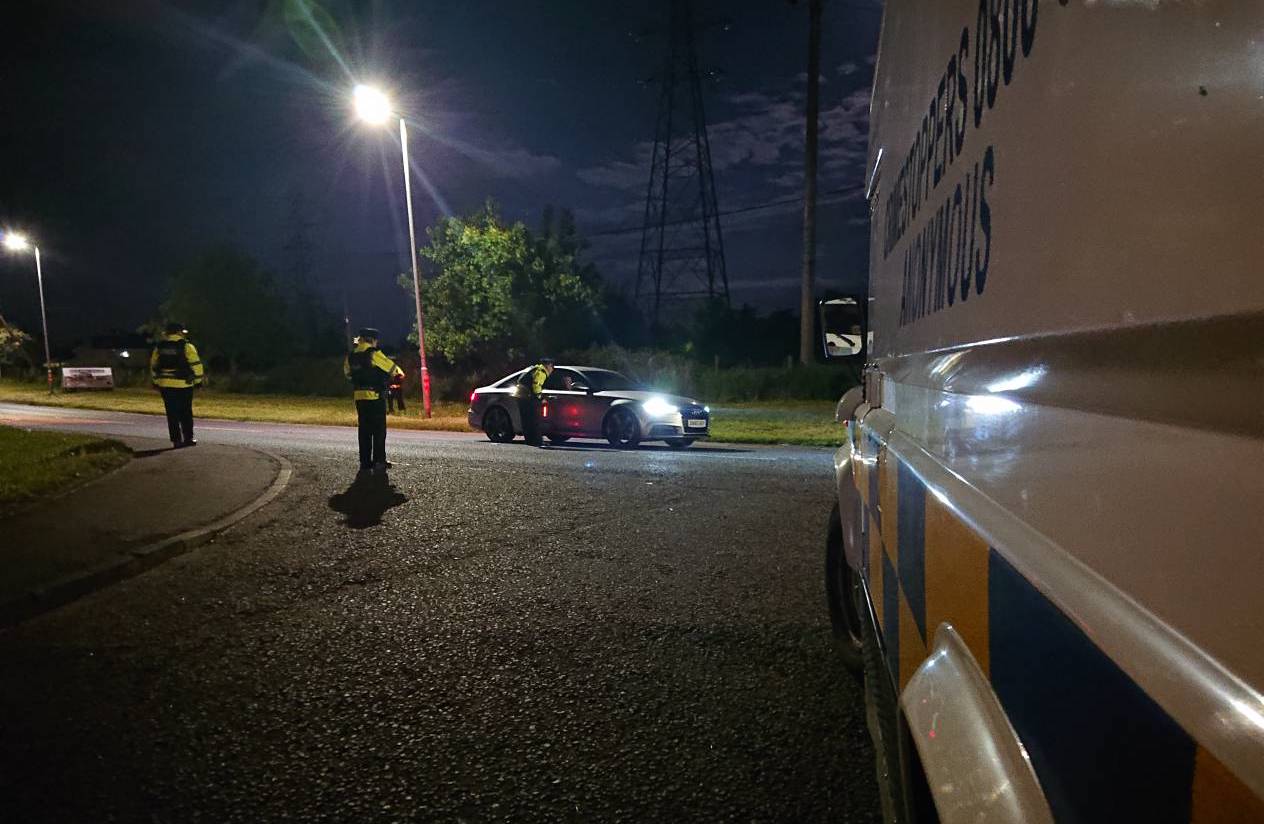 A security alert following the discovery of a suspected World War 2 grenade in the Bridge Street area of Portadown has ended.

The device was found by a member of the public yesterday (Tuesday) evening who had been fishing in the River Bann.

Inspector Browne said: “A number of cordons that were put in place have been lifted and local roads have been reopened.

“Ammunition technical officers attended the scene who confirmed this was a viable device. They carried out a controlled explosion on what we believe was a WW2-type grenade.

“We would like to thank the public for their patience while we were dealing with this incident.”