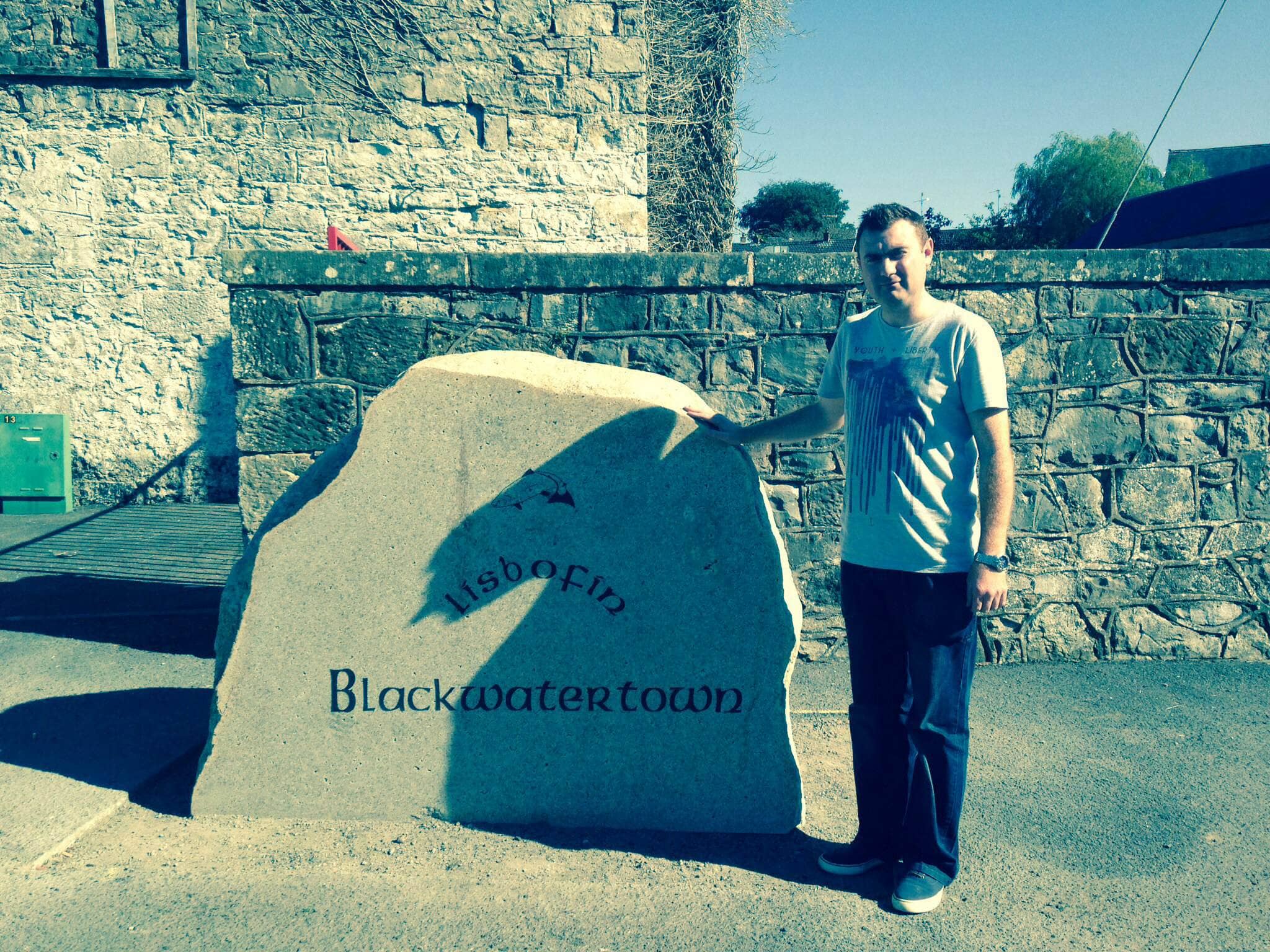 Armagh City & District Sinn Féin Councillor Gerard Paul White has said the absence of the local name of the area Port Mór on Welcome Stones which are part of the Armagh Public Art Scheme had caused much anger amongst residents and cultural groups in the locality.

“The non use of the place name of An Port Mór on these stones is seen by some as a very deliberate insult to the local community and the vibrant cultural and sporting groups that have been rooted in it for generations,” he said.
“At the very least it can be interpreted as disrespectful and ill informed as to the area, the landscape, the culture and the people that this public art scheme was meant to reflect.”
The local councillor said that he had raised the matter with Council Officers and expected that the concerns of many within the community about the issue would be addressed.

‘Paranormal’ tours of Armagh Gaol in run-up to Hallowe’en!