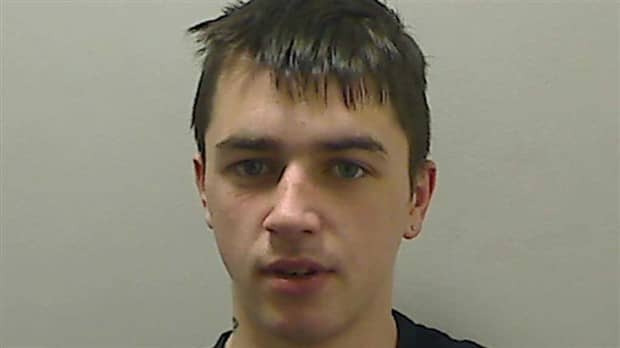 Police today welcomed the two years and 10 months sentence imposed on a 20 year old Craigavon man for making a series of hoax bomb calls in the area.

Kieran Lavery, from Meadowbrook in the Tullygally area of Craigavon, admitted making a total of 16 hoax bomb calls on seven separate days between May 2013 and January 2014. He also admitted two counts of placing an article with intent to cause a bomb hoax.

Lurgan Neighbourhood Inspector Ken Annett said: “The hoax calls and hoax devices caused considerable disruption to the local community. They also meant that police officers who should have been carrying out neighbourhood duties and crime prevention patrols were diverted into dealing with these incidents. There were also financial costs incurred, running into tens of thousands of pounds, as a result of these hoaxes but the biggest cost has been disruption to the lives of local people and a reduction in the policing service they deserve.”

The hoax calls about devices at locations in various parts of Craigavon and Lurgan were investigated by detectives from Serious Crime Branch. Detective Superintendent Kevin Geddes said: “Through an extensive analysis of telecommunications data, we were able to identify Kieran Lavery whose voice matched the one which had made the calls to 999 operators. When officers searched his home, they found a mobile phone and a variety of SIM cards.”

Detective Superintendent Geddes said: “The only outcome from these hoaxes has been a temporary reduction in the policing service and disruption to the local community. Individuals who get involved in such activity, for whatever reason, should realise that there are considerable personal consequences when they are apprehended. We would ask the community to work with us to reduce the threat and upheaval caused by such incidents so that everyone stays safe.”

Lavery was sentenced to two years and 10 months. Seventeen months will be spent in jail and 17 months on licence.