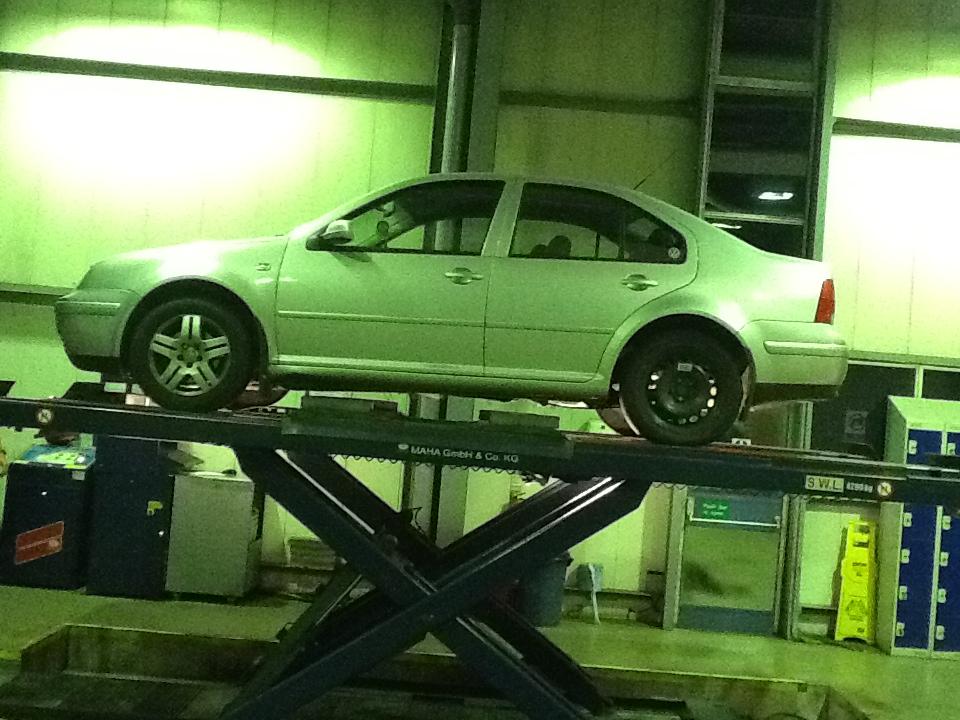 Police in Armagh joined with their partner, Driver Vehicle Agency (DVA) to conduct a road safety operation in the city on Saturday evening, 10 October.

The operation was put into place in response to concerns about antisocial driving and so called ‘boy racers’.

The operation ran from 8pm until 1am and DVA staff opened the MOT Centre so that vehicles could be checked.

Police and DVA Enforcement Officers conducted a number of vehicle checkpoints on the main routes into Armagh City.

Any vehicles that were found to be defective were taken to the MOT Centre for inspection.

During the course of the evening ten vehicles were directed to the MOT Centre. Sergeant John Downey, Armagh LPT, said “This was a very successful operation and sends out a clear message that police and DVA will work together to improve road safety and prevent defective vehicles being driven on our roads. This partnership approach allows us to bring together a range of different skills, knowledge and legal powers to make the maximum amount of detections.

“Our aim in carrying out these operations is to keep people safe on the roads and to reduce the number of people killed or seriously injured on our roads. We spoke to a large number of motorists on Saturday to make them aware of what we were doing and why and we received a lot of support and positive feedback.

“This operation was put in place after local residents and representatives complained about careless driving, noisy exhausts and speeding around Armagh City and particularly in the Lonsdale Road area.

“We have seen too many deaths on our roads this year and we all need to work together to make our roads safer. Motorists have a responsibility to ensure their vehicles are roadworthy and comply with current legislation. If your vehicle is not roadworthy you are taking risks with your own safety, as well as the safety of every other road user.

“It was disappointing and frightening to see the condition of some of the cars we stopped. It was clear that some drivers are taking a risk every time they step into their vehicle.

“We want to work together with the public and where we can we will offer advice however, if your vehicle is defective you may face the prospect of a fixed penalty notice or referral to the Public Prosecution Service. We also have the power to request a preliminary breath test from a driver if an offence is committed.

“We will continue to work with our partners to do everything in our power to make the roads safer for everyone.”