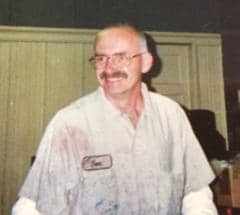 Police and the family of missing Tandragee man, 58-year-old Samuel Conn, are becoming increasingly concerned for his  welfare.

Samuel has been missing from his home from Wednesday, September 10.

He is described as being 5ft 10in tall, of large  build with grey, receding hair and a moustache. Samuel wears glasses and was  wearing denim shorts and a T-shirt when last seen.

Police would ask Samuel or anyone who knows of his whereabouts to contact them in Armagh Police Station on the non-emergency  number 101.