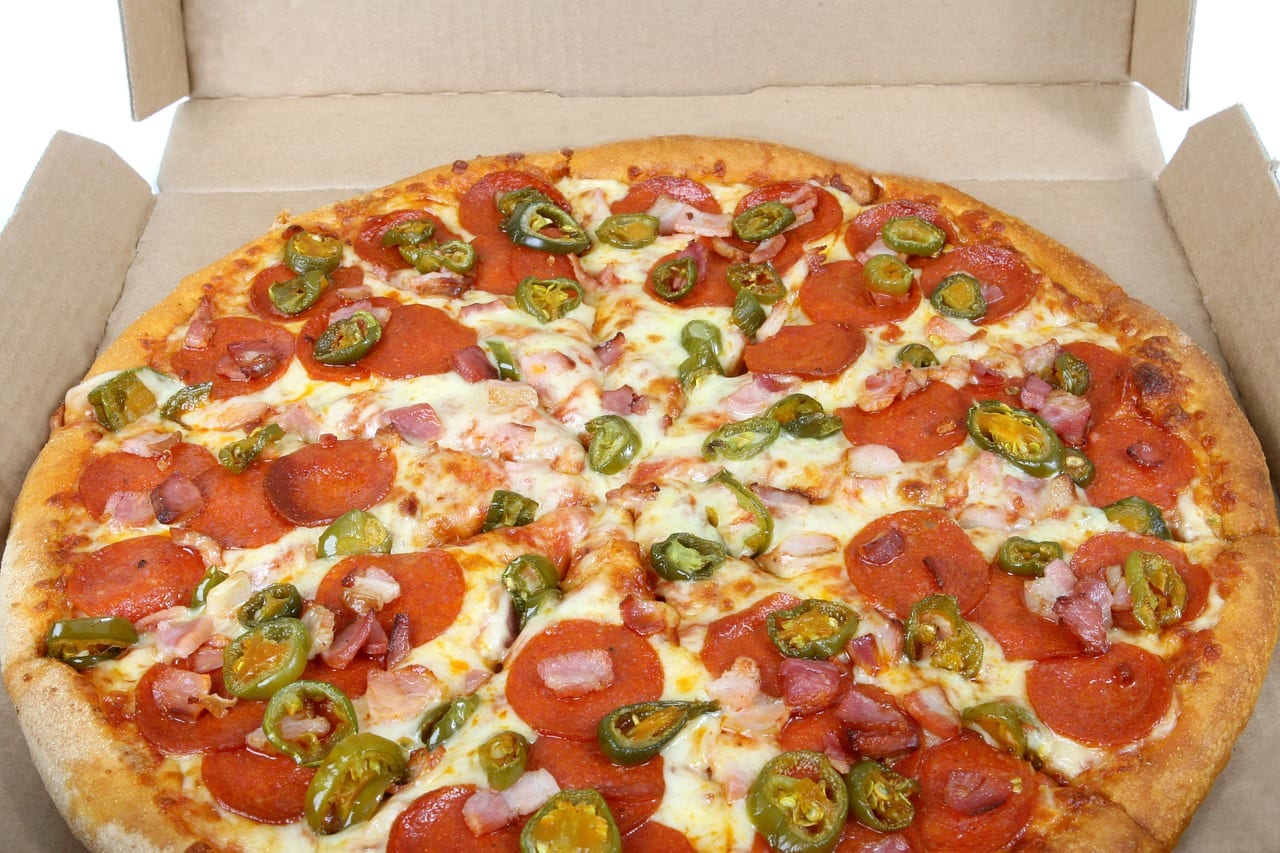 A Craigavon man who did not have the relevant insurance to deliver pizza has been banned from driving for six months.

The 35-year-old’s boss told the court he presumed the defendant was fine to deliver the food as it had been paid for in advance.

Panagiotis Theochardis, of Oakvale, pleaded guilty to using a vehicle without insurance at the Magistrates’ Court on Wednesday.

It was heard the defendant was seen by police leaving a pizza takeaway in Portadown on July 15, holding delivery bags before entering a Renault Scenic.

Checks on the car revealed the vehicle was insured but not for business purposes.

When spoken to by officers the defendant made full admissions.

Theochardis, who represented himself at court, stated: “I did not know I needed special insurance until I was stopped by police”.

District Judge Bernie Kelly told the defendant he had “big problems” as he already had six live penalty points and faced being off the road for at least six months.

Theochardis’ employer told the judge in court that the defendant usually worked in the store but on the day in question the usual delivery driver’s car suffered a puncture.

In an effort to keep the delivery running smoothly he asked Theochardis to deliver some pizzas which had been prepaid for online.

The businessman said he presumed special insurance was not needed as the defendant would not be handed any money.

Judge Kelly told him this was wrong saying: “If I were going to pick up a meal and my neighbour stopped me to say they had also an order waiting, I would not be able to pick that up without a business insurance”.

Theochardis was handed six penalty points which put him off the road for six months.

In addition, the defendant was also ordered to pay a fine of £200, along with the offender’s levy of £15, within four weeks.