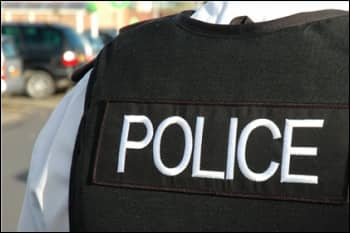 Three pipe bomb type devices and a quantity of ammunition have been recovered during searches in the Parkhead Crescent area of Newry this evening (Thursday).

A PSNI spokeswoman said the devices had been uncovered by ATO and taken away for further forensic examination.

PSNI Area Commander Davy Beck said he was happy the pipe bombs and ammunition had been “taken off the streets of Northern Ireland”.

He reassured the public of their commitment to policing the area and appealed to anyone with information on the devices or ammunition, or who noted suspicious activity in the area, to contact police on 0845 600 8000 or call Crimestoppers anonymously on 0800 555 111.