Over £1M investment in projects across city and district 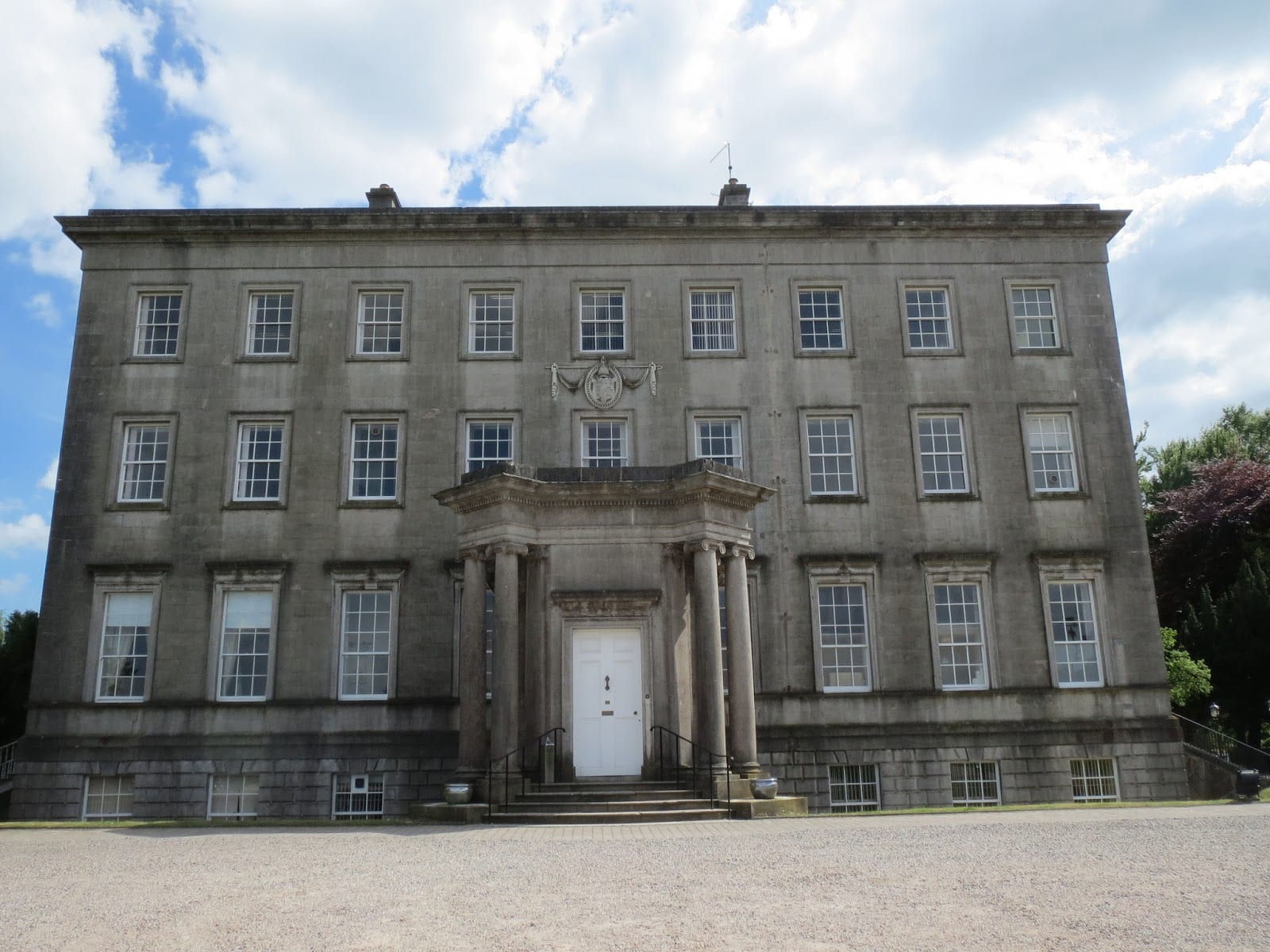 A whole range of cross-community projects will benefit from funding of well in excess of £1 million after a spending deal reached by Armagh City and District Council.

From Richhill to Keady, from the Orange Order to the GAA, the money is being spent out of council reserves and should serve as a lasting legacy for the people of the city and district.

Taken on top of other investments in the city revealed by Armagh I over the past week, and the district has much to look forward to.

Armagh Council has agreed to lease – or effectively ‘sell’ – the old city fire station to an Irish language cultural group for the new Culturlann.

The council has also endorsed a whole range of spending plans ahead of formally amalgamating with Banbridge and Craigavon Councils in April.

It was in October last year that the council agreed in principle to the expenditure.

The Culturlann is being planned by Aonach Mhacha for the old fire station at Lower English Street.

It is owned by Armagh City and District Council, but a long-term lease – effectively ‘selling’ the old station – has been approved.

The application for the development was submitted to Planning Service last July and a decision is expected shortly.

The council is also planning to add to its property port folio.

It will be ‘purchasing’ the old Keady Mill (at no cost) for future ‘sustainable development’ while allocating £150,000 to bring it into productive use.

It is also purchasing the Blackwatertown Enterprise Units – by virtue of paying off an outstanding loan – at a cost of £50,000. Management will be transferred to Armagh Business Centre.

A further £75,000 has been set aside to work with the AmmA Centre in the old Technical School building in creating city centre jobs through an Armagh Creative Hub.

There’s £60,000 in the pot too as a one-year emergency fund to cover running costs and essential repairs to the Old Courthouse in Markethill.

Richhill Building Preservation Trust is benefiting with a £150,000 injection towards the costs of a village ‘hub’ and the long-awaited environmental improvements scheme. There’s £50,000 for a community ‘hub’ at Stonebridge too.

There’s £100,000 for a community recreation development in the Markethill area which is planned by the local Kilcluney Orange Lodge. Plans include a new 3G pitch, among other things.

There’s £100,000 of match funding for the O’Fiaich Library in Armagh to assist with the future development of the facilities on offer.

Portmor GAA is also receiving £100,000 towards a planned recreation project.

And £70,000 of match funding is being invested in the ambitious Sloan’s House development for a museum celebrating the history of the Orange Order and its foundations in County Armagh.

The money will also include investment in local play areas, including Milford and Clady, and the progression of the Masterplan for the future of Loughgall Country Park.

There’s money set aside too for work on the Armagh Masterplan.

Commenting on the spending, Sinn Féin Councillor Garath Keating told Armagh I: “The investment package, it is hoped, will have a very positive impact right across the district.

“Each of the successful projects were those identified as having the best potential to bring revitalisation, economic and social development to the area.”

He continued: “The varied and widespread nature of the projects to receive support reflects the diverse range of local interests and the rich cultural tapestry of this district.
“During the process Sinn Féin encouraged representatives from across the political spectrum to work cohesively in trying to shape an investment package that would enhance the wider Armagh area and create genuine opportunities for economic growth.
“The development of creative hubs in Armagh and Blackwatertown, along with the development of Keady Mill and further enterprise units in Richhill, will hopefully act as catalysts for the further development of local indigenous business ventures and social enterprises, bringing employment and investment to the area.
“Our colourful cultural landscape is being enhanced with significant investment in projects such as Aonach Mhacha which will see the continued revitalisation of the Shambles area, with the derelict fire station being developed as a Cultúrlann.
“The Cardinal O’Fiaich library and the Orange Order Museum in Loughgall will also both benefit from capital injections, aimed at assisting them to promote their cultural legacies and improve visitor numbers.”
Councillor Keating also pointed out that there were direct benefits for local communities.
“Communities will also directly benefit from investment in recreational play facilities, including several play parks across the area, along with a state-of-the-art 3G pitch near Markethill and improvements to the club facilities at An Port Mór GAC.”
While welcoming the investment, the councillor added: “Whilst the programme is ambitious and as wide reaching as possible, unfortunately it is never possible to do all the things which need done. Important work will therefore continue at identifying and addressing local social need within the framework of the new council.”
Newry and Armagh Assemblyman Cathal Boylan also welcomed the decisions made and hailed them as additions to a number of other ‘good news’ investments which were revealed during the past week by Armagh I.
” Together with the excellent news last week of the Armagh Harps success in obtaining £1.1million funding for additional sport and community facilities, and an investment announcement of £500,000 in research grants for the Armagh Observatory, from the Assembly, these projects should provide a real cause for local optimism and support.
“Sinn Féin here in Armagh City and District and throughout this constituency continue with our efforts to create new, and build upon existing, sustainable economic and social initiatives, which will improve this whole area for those who live, work or visits here.”
Read more news:
Armagh expected to be hit with snow over next TWO days
Hollywood star Sean’s ‘Bean’ in Gosford for Frankenstein role
Inquest into murder of county Armagh man Gareth O’Connor postponed