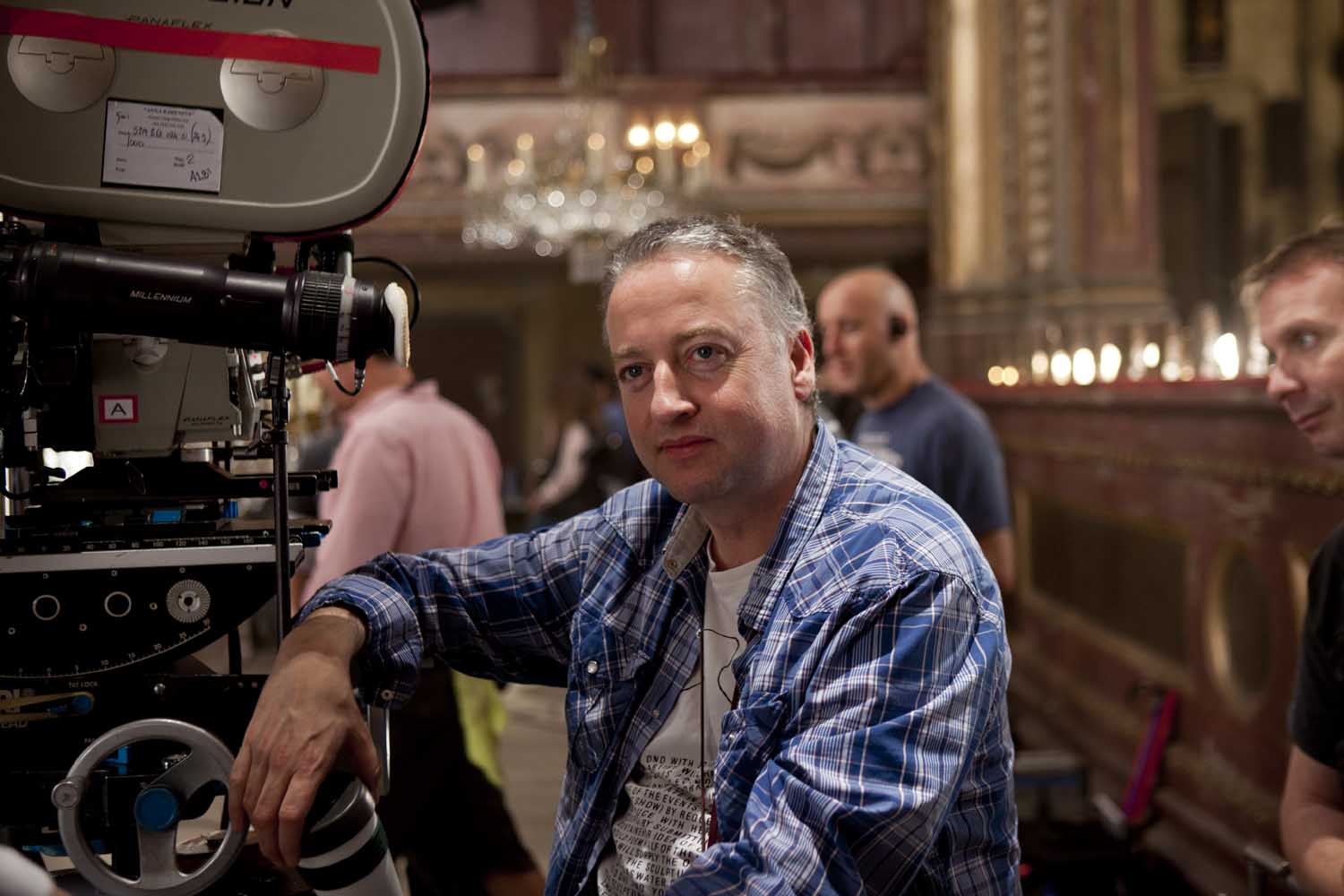 ARMAGH-born cinematographer Seamus McGarvey’s hopes of taking an Oscar for his work on the big screen adaptation of Tolstoy’s classic ‘Anna Karenina’ have been dashed.

Claudio Miranda won the award for Life of Pi, which also landed Ang Lee the Best Director gong among a clutch of awards, including visual effects.

The star-studded ceremony was staged at the Dolby Theatre in Los Angeles overnight.

This had been McGarvey’s second Oscar nomination. He had previouly proved unsuccessful for an award for 2007’s Atonement.

Daniel Day-Lewis made history by winning the Best Actor award – for the third time – for Lincoln. Jennifer Lawrence was Best Actress for her role as a young widow in Silver Linings Playbook, while Argo was named Best Picture.