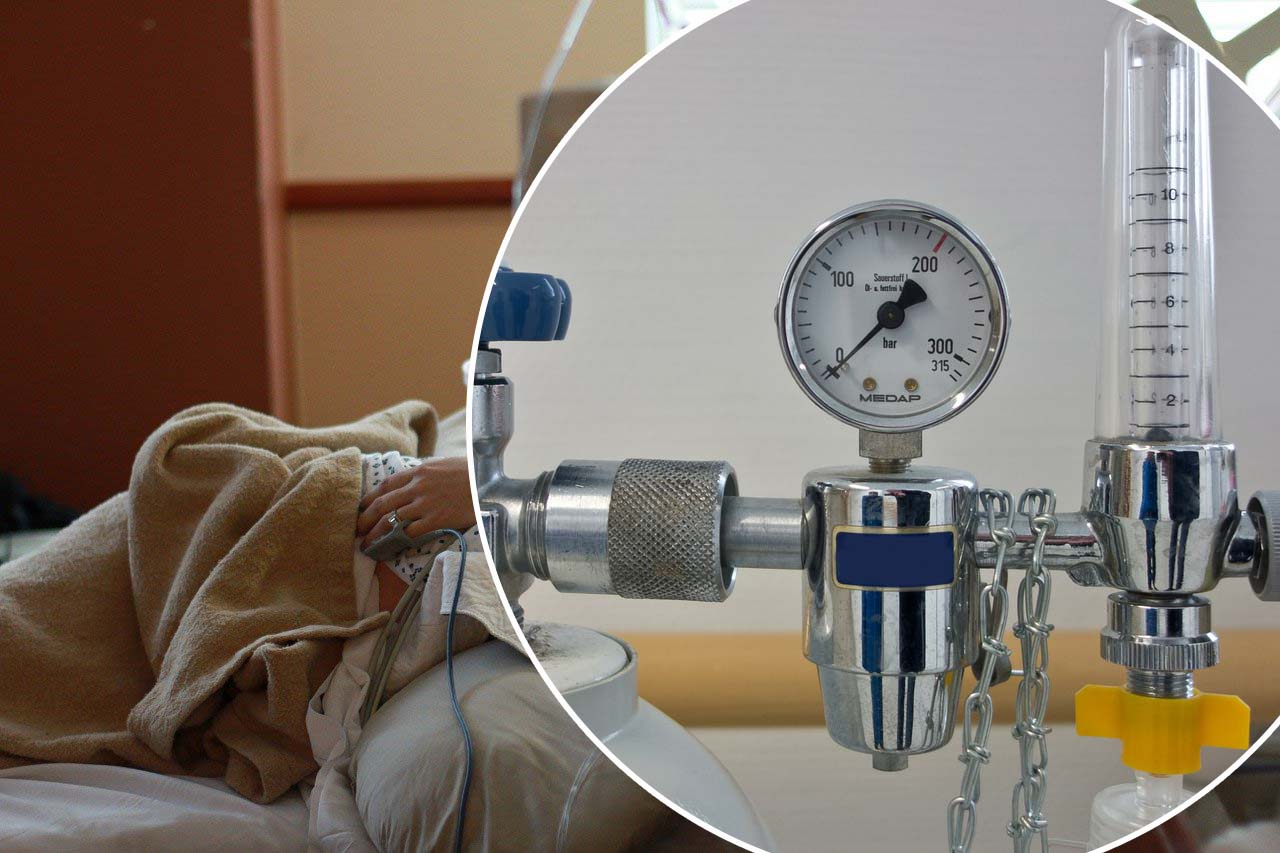 There has been five further Covid-related deaths reported in Northern Ireland in the last 24 hours.

The total number of deaths now stands at 3,258 – 16 of which occurred in the last seven days, according to the Department of Health’s daily dashboard.

The Armagh, Banbridge and Craigavon borough has recorded 441 – up one – deaths to date; five of which occurred in the last seven days – the highest death rate in NI.

Within the past 24 hours, there were 229 positive cases in Armagh, Banbridge and Craigavon – the fifth highest in NI.

There were 210 cases in Newry, Mourne and Down (fifth lowest) while Mid Ulster, once again, recorded the lowest with 116. Belfast – the highest in NI – recorded 474 positive cases.

There are 506 – up from 463 – patients in hospitals across Northern Ireland as a result of the virus.

There have been 227 admissions in the last seven days, compared with 290 patients who have been discharged.

For the first time since July 9, 2021, there are currently no Covid patients in Northern Ireland requiring ventilation.

There are four patients with Covid-19 in hospital intensive care units. There are currently 16 ICU beds available.