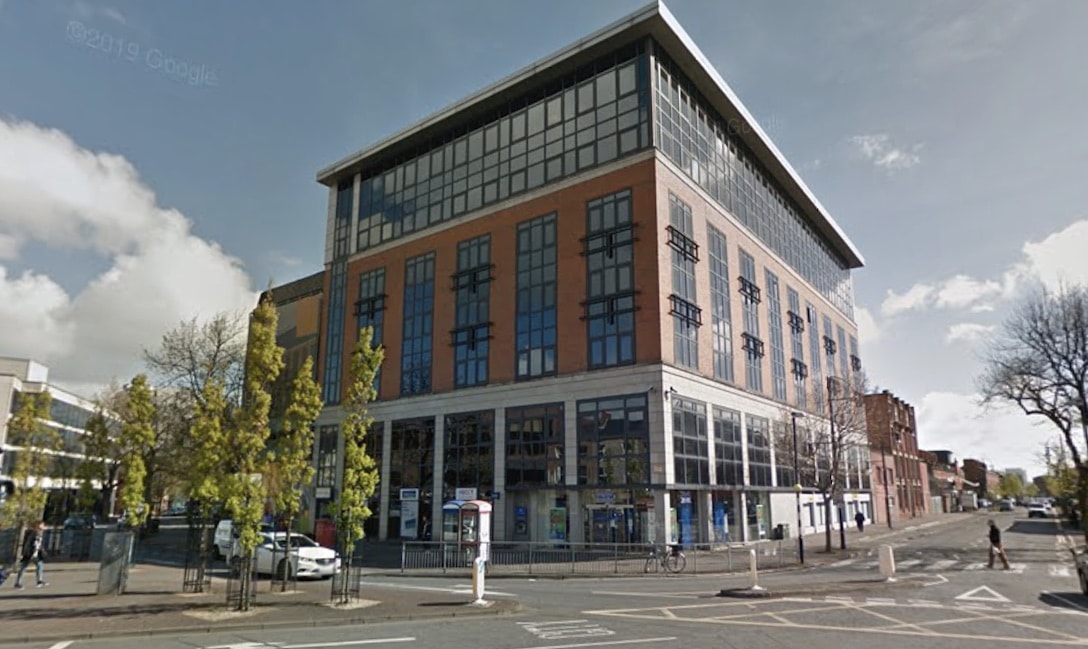 Equality House, home of the Equality Commission, in Belfast

A Northern Ireland woman has settled her case alleging sexual harassment at work for £90,000.

She was supported by the Equality Commission for Northern Ireland.

To protect her identity, neither the woman nor her employer can be named. However, the Equality Commission is highlighting the case as it shows yet again how some of Northern Ireland’s employers are still failing to protect women from serious sexual harassment in their workplaces and failing to properly investigate complaints.

In 2021, whilst the woman was at a meeting in her workplace, she was told to stand up and turn round, and then slapped on the bottom with a ruler by one male manager in front of another male manager.

The male manager who slapped her laughed and said, “I’m sorry, I had to.”

The woman looked at the other male manager and asked, “Is that allowed?” Both the men treated it as a joke, and they also told other employees who then arrived at the meeting what had happened.

She felt so humiliated and embarrassed by the incident that she could not initially tell her mother or her boyfriend. When she did, they advised her to approach the HR department and a more senior manager. She told her employers she would not return to work until the matter was addressed.

She turned down an offer to meet the more senior manager and the manager who slapped her on the bottom in a coffee shop off-site to see if they could resolve it because she thought this entirely inappropriate. The manager involved subsequently resigned from his job and did not work out his full notice.

She raised a grievance, which her employer did not acknowledge for ten days.  The result of the investigation into her grievance took five weeks to come and, while it upheld her grievance, she says it also contained untrue and disparaging comments about her.

The woman appealed against the content of the grievance outcome letter, and then resigned, as she felt she could never return to work with the employer.

When the result of her appeal came through, her employer raised concerns regarding her behaviour in the workplace.  They alleged that she had dressed and behaved in a provocative manner, which she vehemently denies.

The woman was shocked and extremely aggrieved that this letter contained further attacks on her character. She felt that this was further harassment and that the company was blaming her for what had happened.

Chief Commissioner Geraldine McGahey said: “To me this is a shocking story. There is something badly wrong with a workplace where this sort of behaviour is acceptable. This case demonstrates a toxic laddish culture that shows scant respect for female colleagues.

“This young woman felt she had no option but to resign from her job.  She did not feel her employer was treating her as a victim of sexual harassment, rather it was treating her as a troublemaker.  She lost faith that any of her employer’s actions were in her interest or that they ever took her concerns seriously.  The investigation made her feel like a perpetrator rather than a victim.

“The lesson here for employers is that they should take preventative action to ensure that everyone knows that sexual harassment at work is completely unacceptable.

“It is vital that women who seek help from their employer are not blamed for what happened to them. It is essential that concerns raised by any woman are treated seriously, to address the culture where this can happen, focus on how it was allowed to happen and make a practical and helpful response after the incident. Failure to protect women at work means an employer is letting women down.”

As part of the settlement agreement, this employer has undertaken to work with the Commission to ensure that they have comprehensive polices on sexual harassment and to train all managers and staff in those policies.