What’s the weather looking like across Bank holiday weekend? 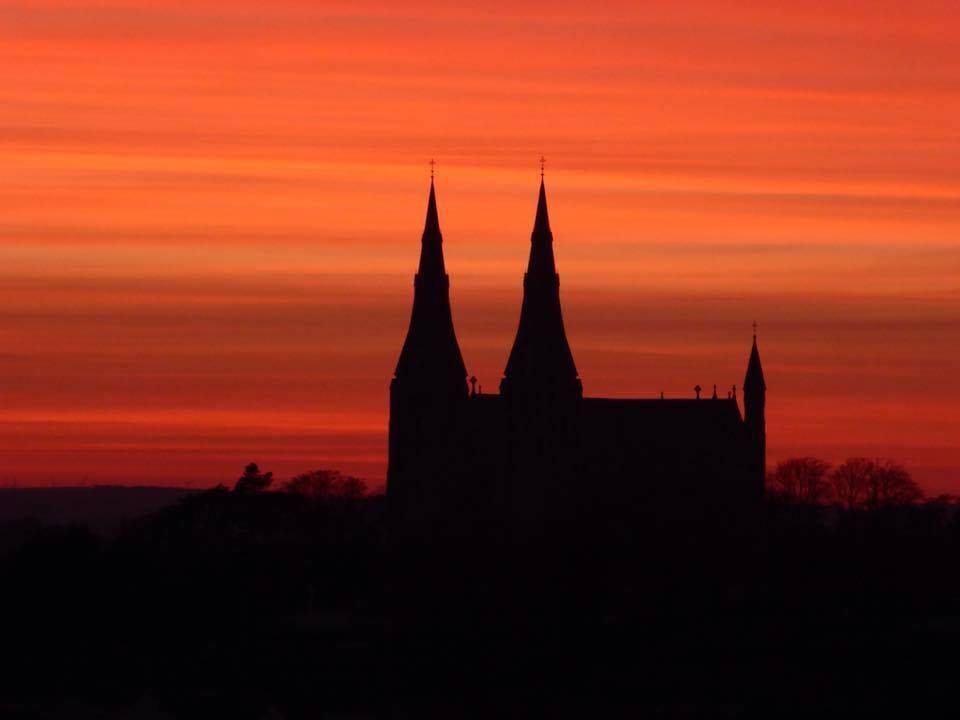 It was freakishly cold throughout the week but that’s about to change heading into the bank holiday weekend.

We’re going to have a decent day on Saturday with temperatures peaking about 12 degrees across county Armagh (it is better but that wasn’t going to be hard) but rain won’t be too far away on the Sunday and into Monday.

Sunday will see the return of rain with Monday a slight improvement with scattered showers likely.

According to the Met Office, the next few days will see temperatures recover closer to what we’d expect for late April as the winds change from a northerly to a southerly direction, with daytime maximums in the low to mid teens Celsius. We’ll also see a rise in night time temperatures with most places becoming frost free.

Going into the weekend, many places will be dry and fine with bright or sunny spells and just a small risk of a shower, mainly across Scotland and Northern Ireland. A strengthening southerly wind will develop across the west of the UK on Saturday ahead of a band of rain which will arrive on Sunday.

Moving into Bank Holiday Monday, the band of rain will continue to move northeastwards across the UK, but becoming lighter and patchier and clearing during the day with the wind also easing away from the coast.