Mr Brokenshire had called for a snap election last year 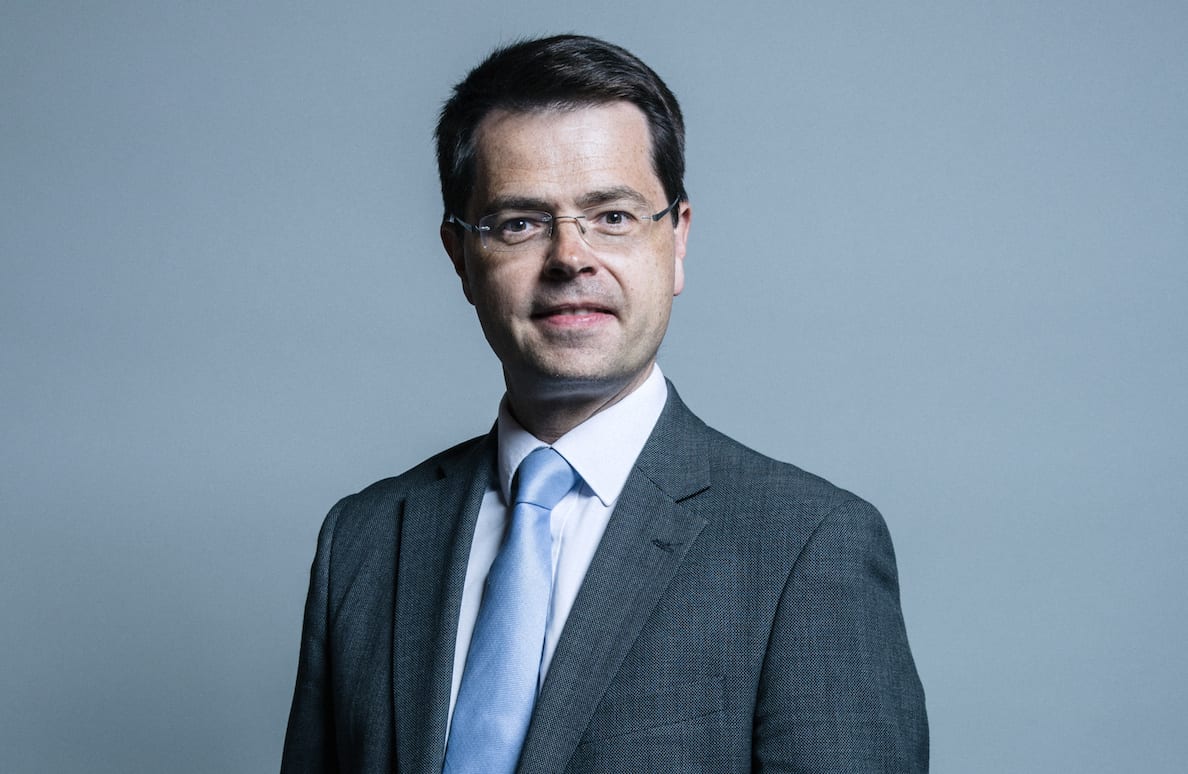 The Northern Ireland Secretary of State, James Brokenshire, has resigned from government.

The news was confirmed by the Northern Ireland Office this morning (Monday).

The 50-year-old father-of-three stepped down this morning, citing a lung condition as the reason.

A source close to Mr Brokenshire said: “He has a small lesion on his right lung and is getting major surgery in the next couple of weeks.”

Born in Southend-on-Sea in, Essex, James studied his A-levels at Cambridge Centre for Sixth-form studies, and later law at the University of Exeter.

Before entering Parliament he was a partner at a large international law firm for 13 years.

The 49-year-old now lives in Bexley with his wife Cathrine, his two daughters and his son.