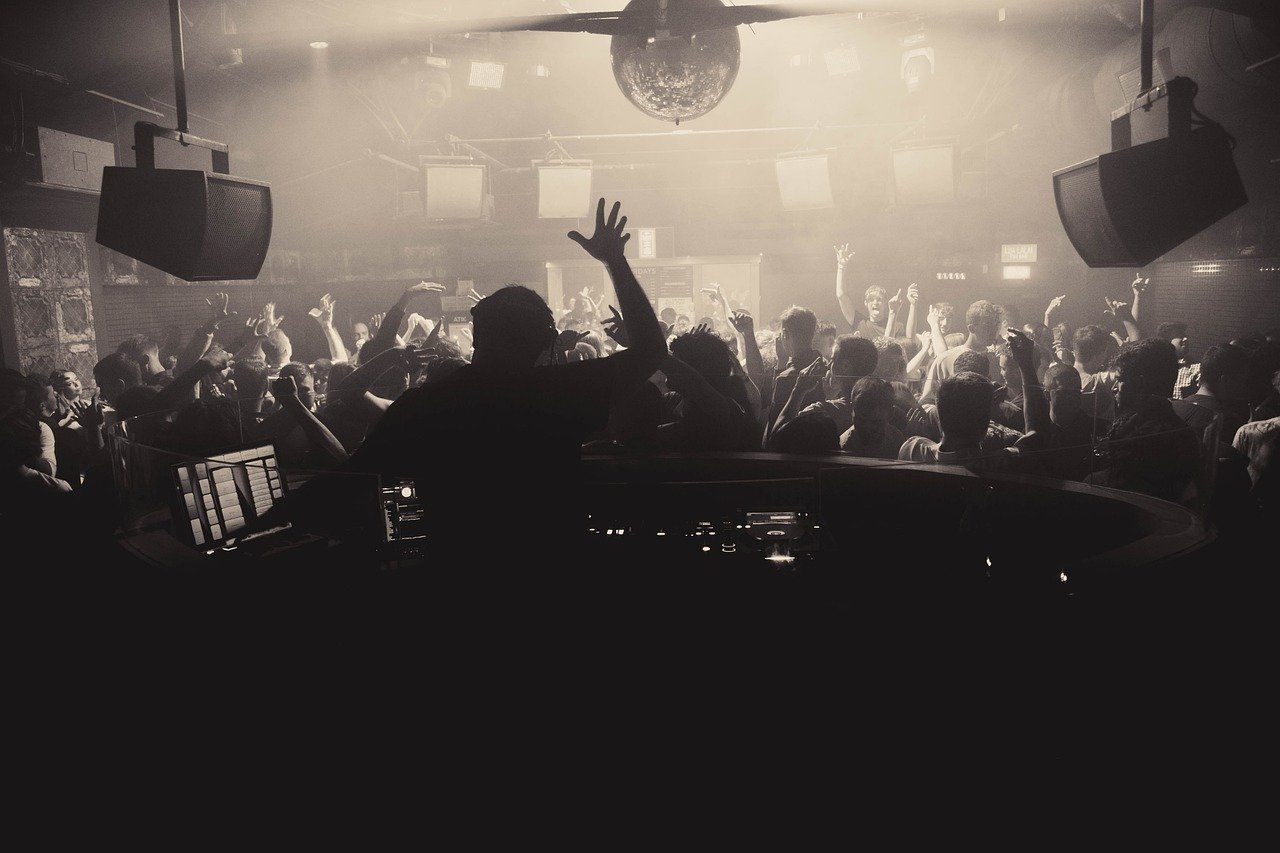 There have been six further Covid-related deaths reported in Northern Ireland since Friday – two in the latest 24 hours.

The total number of deaths now stands at 3,156 – 19 of which occurred in the last seven days, according to the Department of Health’s daily dashboard.

One of those has been in the Armagh, Banbridge and Craigavon borough, bringing the total to 424.

A further drop in positive cases has been recorded since Friday, down from 2,923 to 2,465.

There have been 21,018 positive cases in the last seven days.

Within the past 24 hours, there were 333 positive cases in Armagh, Banbridge and Craigavon – again, the second highest in Northern Ireland.

There were 221 cases in Newry, Mourne and Down while Mid Ulster recorded 160. Belfast – the highest in NI – recorded 443 positive cases.

There are 437 – up 14 from Friday – patients in hospitals across Northern Ireland as a result of the virus.

There are 13 patients with Covid-19 in hospital intensive care units, up from 12 on Friday.

According to BBC News NI, Mr Swann wrote to ministers asking for their views on removing remaining restrictions.

It is understood ministers from the DUP, Sinn Féin, SDLP and Alliance have all supported Mr Swann.

While the executive is not sitting, due to the First Minister’s resignation earlier this month, the Health Minister cannot take the decision if it is deemed “significant or controversial”, which this decision would.

Nonetheless, it is hoped Mr Swann’s letter gain wider approval to relax restrictions in the absence of the full executive.

The rules still in place:

– Covid passports for nightclubs and indoor unseated and partially-seated events with 500 or more people in attendance.
– A maximum number of 30 people are permitted to gather.
–  The minimum self-isolation period for people testing positive for Covid-19 is five days, subject to negative lateral flow tests on days five and six of isolation.
– The legal duty on retail to take reasonable measures to reduce the risk of transmission
– The legal requirement to wear face coverings
–  The legal requirement for risk assessments in prescribed settings
– The legal requirement for recording visitor information in prescribed settings
– The remaining legal requirements in relation to Covid-status certification
– The guidance on the regular use of lateral flow testing, and in particular before meeting up with others.