Revealed: How much children receive for First Communion – and what parents spend on big day… 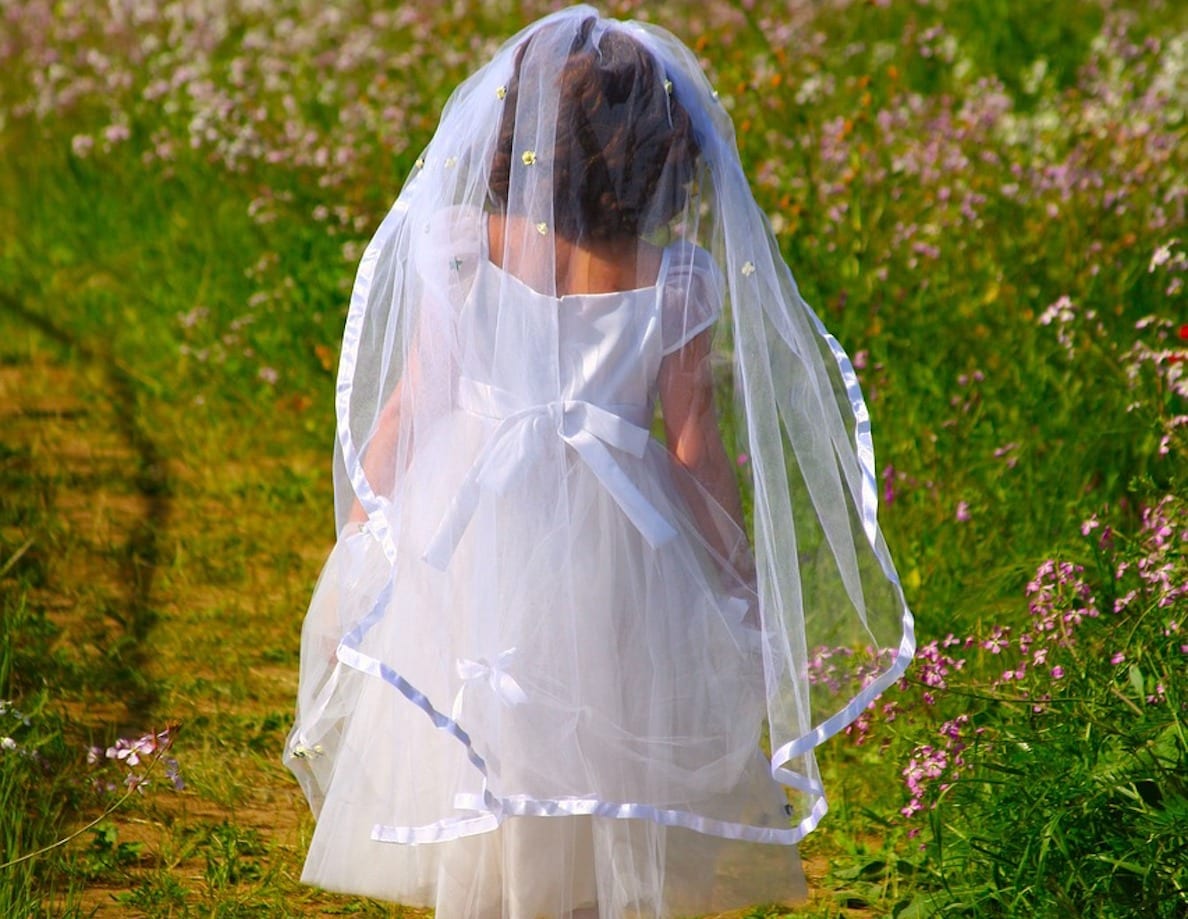 Northern Ireland families spent an average of £568 on their child’s First Holy Communion this year – an increase of £30 on 2017.

And children making their First Holy Communion received an average of £328 from family and friends – £22 less than First Communicants were gifted in 2017.

While the average amount was down 6% a significant proportion of children (20%) earned more than £400 and 10% of parents reported that their children had received in excess of £500.

Just over a third of the total amount spent by families went towards marking the occasion with an average of £205 going on parties, celebrations and food and drink. Children’s outfits accounted for 30% of total amount spent while the rest was divided among clothes for other family members (£184), children’s entertainment (£103) and hair and make-up (£54).

According to the Ulster Bank annual survey, spending was up on 2017 figures for clothes (10%) and makeup, tan and hair (13%), but families are making savings when it comes to throwing a party and children’s entertainment costs which were down 20% and 4% respectively.

In keeping with previous years’ trends, families with girls making their First Holy Communion incurred much higher expenditure, spending £634 which was 28% more than families with boys celebrating the sacrament.

To cover the cost of their child’s special day, 5% of parents surveyed claimed to have taken out a loan while 15% received financial support from family or friends. The remainder of survey participants were able to use their own savings to make payments.

On average, children spent a total of 46% of the money they received with the biggest proportion of this spend going on toys (41%), clothes (22%) and computer games (13%) and only 7% choosing to purchase books with their money.

According to the survey, 73% of children will place a proportion of their First Communion money in a savings account opened in their own name.

Head of Personal Banking at Ulster Bank, Terry Robb was pleased to see positive saving habits being introduced to children at such a young age.

“For many children, making their First Holy Communion is the first big occasion they experience and while it’s nice to buy a new toy or computer game to mark the event, we’re pleased to see the majority of children putting all or part of this money into a savings account.

“It’s never too early for children to get into the habit of saving for the future and we believe parents play an important role in teaching their children to be responsible with money.”

On noticing the slight increase in the number of families taking out a loan to pay for First Communion celebrations, Mr Robb urged families not to put themselves under financial strain to cover these costs.

“At Ulster Bank we offer a range of services to help individuals and families stay in control of their spending. Anyone can access a free financial health check which can help customers plan for bigger moments in life, such as a child’s First Holy Communion, and ensure these celebrations don’t add a financial burden to families.”