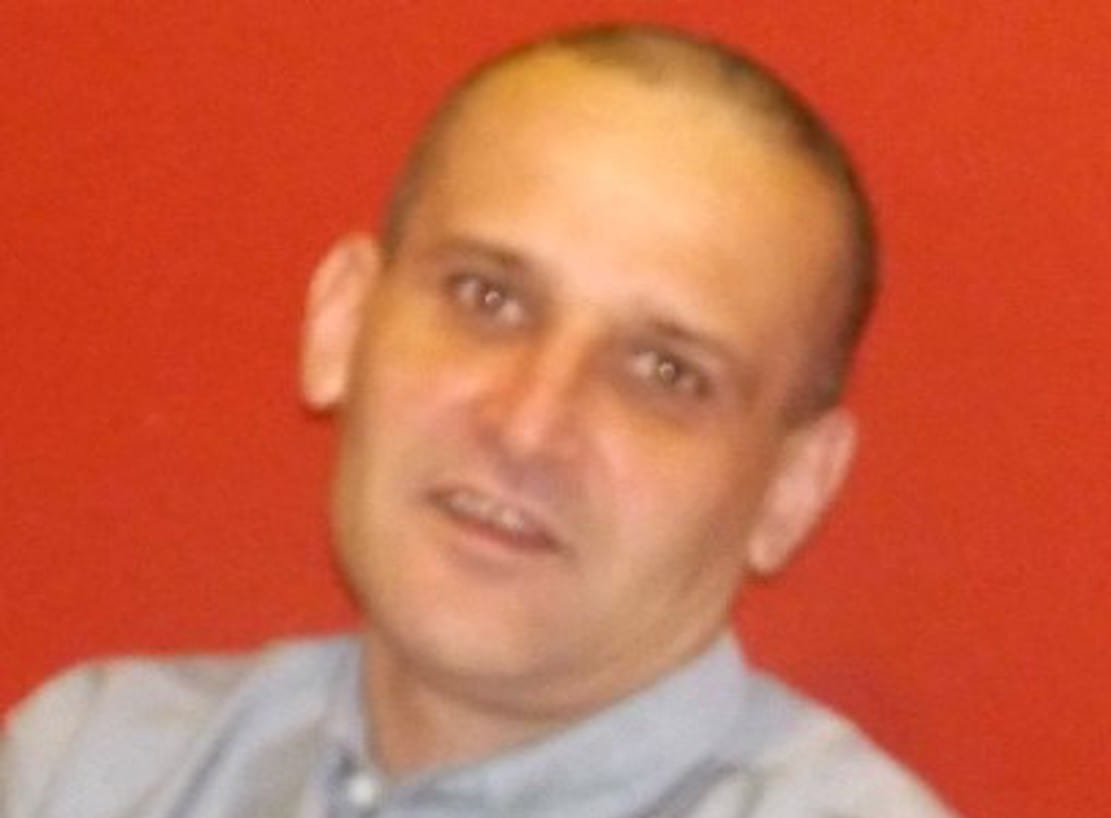 Police are asking witnesses “to do the right thing” and come forward with information following the death of a 46-year-old man in Dungannon last week.

A week after Edmundas Cizauskas was struck by a vehicle, which failed to stop on the Killyman Road, police are still trying to piece together what happened.

The Lithuanian national, who had been living in Northern Ireland for several years, died as a result of his injuries on Tuesday, January 30.

Inspector John McKenna said: “I am appealing to the driver of the vehicle, or the occupants of the car, to do the right thing and come forward to police.

“I am also appealing for any drivers who were in the area at the time and have dash cams on their vehicles to check their footage, and anyone who was travelling on the Killyman Road around the time of the collision and who witnessed anything to contact local police in Dungannon or the Collision Investigation Unit on 101 quoting reference 1263 of 30/01/18.”