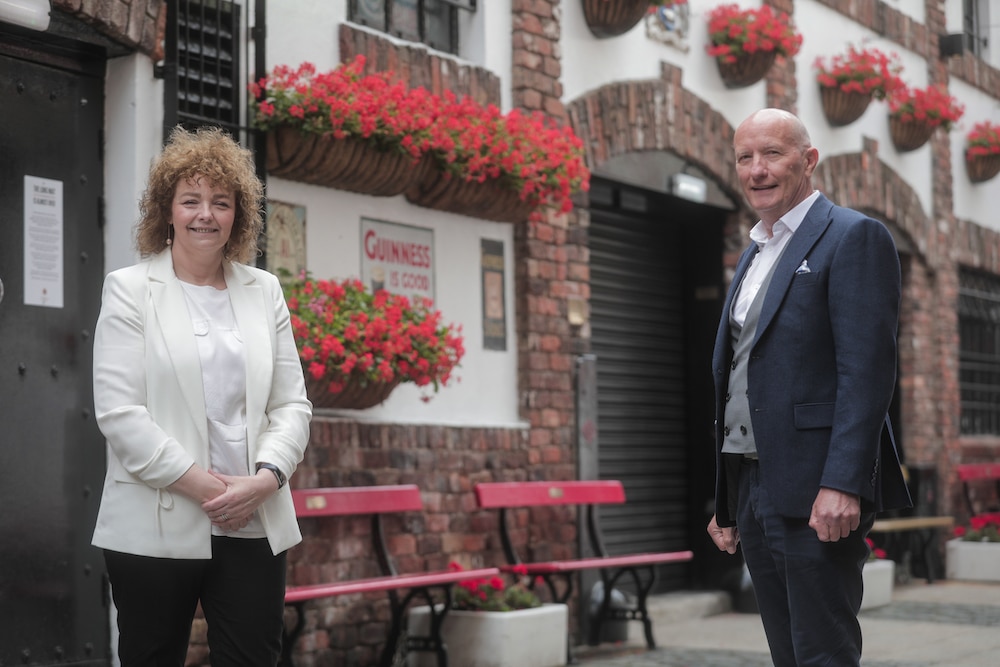 There are plans to reform liquor licensing laws in Northern Ireland to include later opening hours for pubs.

Communities Minister, Carál Ní Chuilín MLA, has announced Executive agreement on proposals that will transform and modernise the liquor licensing law, striking a balance between tackling alcohol abuse and bolstering the hospitality industry.

The proposals will now be included in a Bill which will be taken through the legislative process in the Assembly, before becoming law.

They include changes in relation to late opening hours for pubs, Easter trading arrangements, advertising in supermarkets, and special events.

Minister Ní Chuilín said: “On taking up office, Minister Deirdre Hargey outlined that changes to the liquor licensing laws was an Executive priority under the New Decade, New Approach Deal and one that she was keen to progress. I am pleased to announce that this important legislation is moving on to the next stage.

“I believe these proposals represent a balanced package of measures aimed at tackling alcohol misuse and promoting responsible consumption, whilst providing vital support for the hospitality industry. This support is needed now more than ever as the industry begins its recovery from COVID-19.

“The changes will also enable local drinks producers to sell their products directly to the public in limited circumstances, make changes to the law affecting registered private clubs and allow changes to permitted hours at major events, such as last year’s Open golf championship. The amendments will also include new restrictions on advertising of alcoholic drinks and introduce a statutory code of practice on responsible retailing.”

The key proposals include:

– introduction of an occasional additional late opening hours for certain licensed premises and changes to bring Easter opening hours for public houses in line with the rest of the year;
– extension of drinking-up time;
– the alignment of the alcohol and entertainment licensing systems;
– changes relating to children on licensed premises;
– prohibition of self-service and vending machines;
– formal approval for codes of practice on responsible retailing; and
– changes to the law affecting private members clubs.