Ambulance service treated the children on scene at 5.30pm 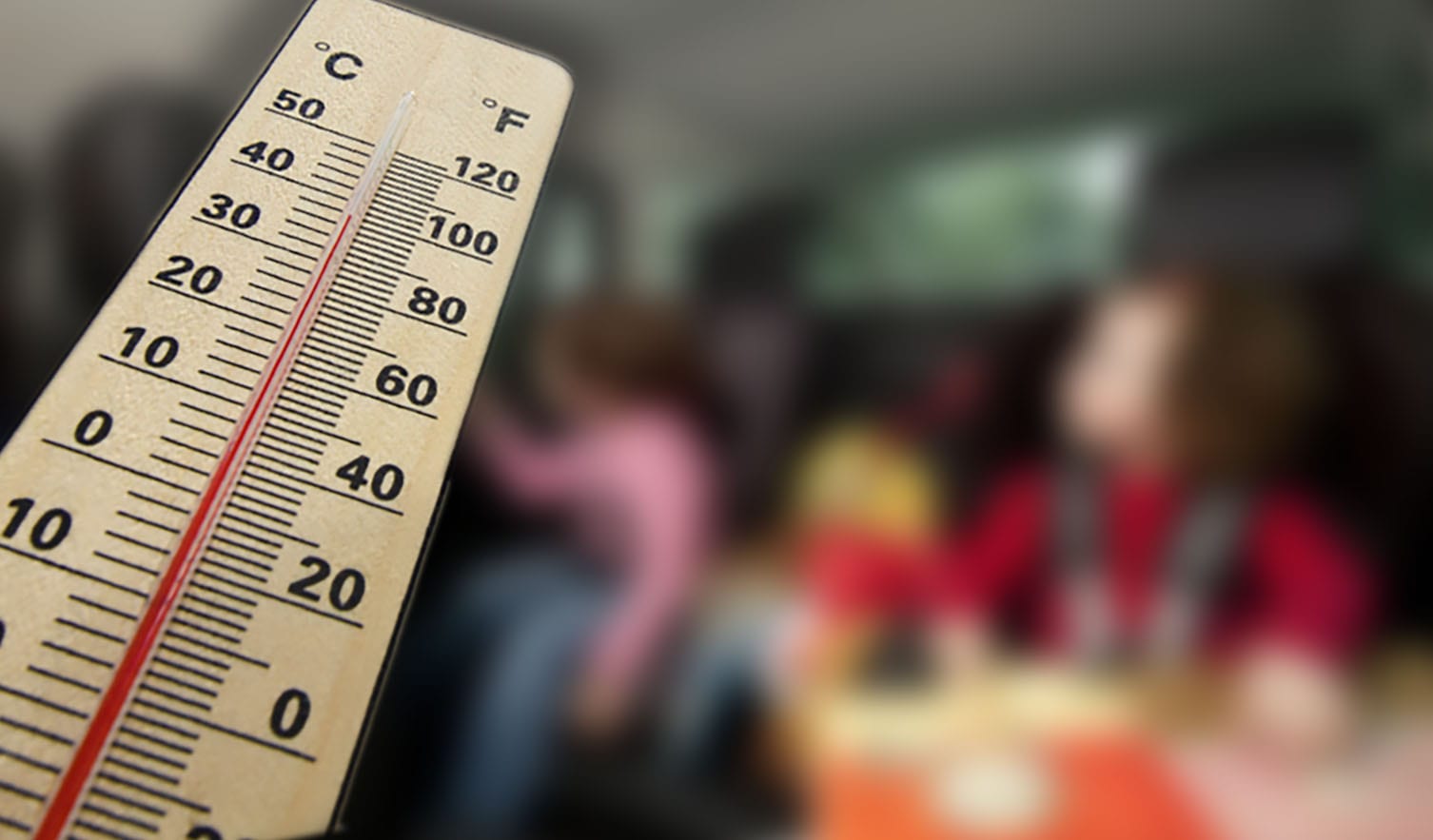 Two children were treated by emergency services after being left in a car as temperatures soared yesterday (Monday).

Emergency services were called to a Dungannon shopping centre after it was reported that two children were left in the car.

Police were first on the scene before they called for the ambulance service to check the condition of the children.

The Northern Ireland Ambulance Service confirmed they attended after 5.30pm at the request of the PSNI and checked the children at the scene.

They were not taken to hospital for treatment and it’s understood enquiries are ongoing.

However, Armagh still boasts this year’s record when it reached 26.6 degrees on June 21.

Today is set to be another good day across the county with temperatures rising to around 23 degrees.

Wednesday will see some thundery spells as the temperature begins to dip as the week goes on.