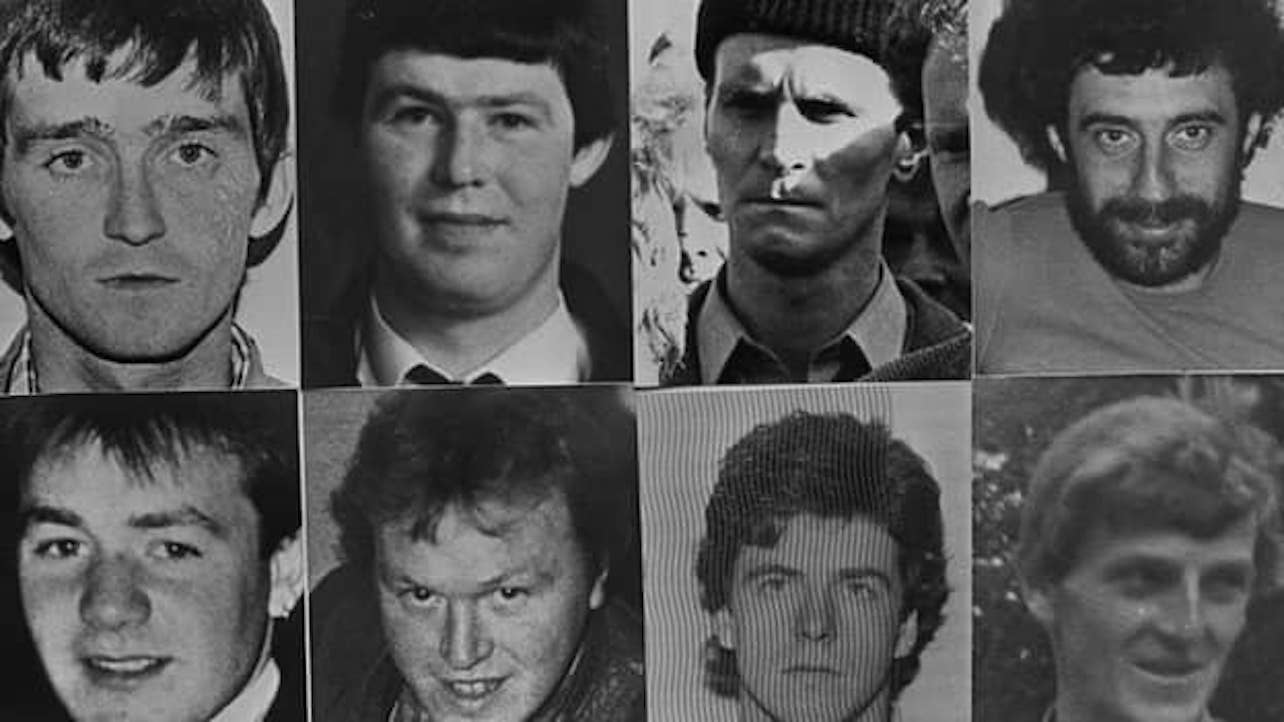 A new specialised unit is to be set up within the Coroners Service to process legacy inquests at an estimated cost of £55 million over the next six years.

The Department of Justice confirmed on Thursday the initiative to speed up legacy inquest arrangements and deal with outstanding cases.

There are 52 legacy inquest cases relating to 93 deaths at various stages of the investigation and inquest process.

Among these is the shooting by the SAS of eight IRA men at Loughgall in May 1987.

These cases – which relate to deaths between the 1970s and 2000s – cover some of the most sensitive, complex and high profile deaths during the Troubles.

Peter May, Permanent Secretary of the Department of Justice, said: “The delays in progressing legacy inquests have been unacceptable to families involved and to the justice system.

“In the Hughes Judicial Review judgment, the Court ruled that progress on securing funding for legacy inquests should not be linked with agreement on the overall legacy package but taken forward as a separate issue.

“This initiative takes account of that judgment and will support a significant expansion of capacity to clear the outstanding legacy inquests over the next six years.”

This initiative will allow the implementation of proposals developed by the Lord Chief Justice in 2016.

Building on a number of assumptions, the Department estimates the cost of delivering the new inquest model at £55 million over six years.

Funding for legacy inquests formed part of the discussions on departmental allocations agreed as part of the overall Budget for 2019-20.

The announcement of the Budget outcome on Thursday will allow this work to proceed in 2019-20.

It is expected that funding requirements will be updated annually and considered as part of the local budget process.

The new legacy inquest unit will be set up within the Coroners Service to process legacy inquests, under the remit of the Lord Chief Justice as President of Coroners Courts.

The unit will be supported by increased capacity in PSNI, the Public Prosecution Service and other justice agencies.

The six year timescale for the initiative “reflects the need to build up capacity and the complexity of the outstanding legacy inquest cases”.

Welcoming the support the Department had received in progressing the reform programme, Mr May added: “I am grateful to both the Lord Chief Justice for developing his proposals to reform legacy inquest process and to the Department of Finance for agreeing to the business case to bring this programme into operation.”